REDUCING THE RISK OF DDOS ATTACKS 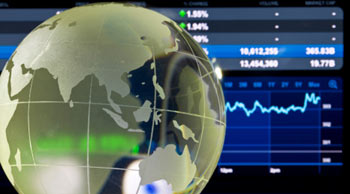 Ensure that your business can keep running as usual 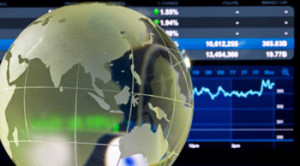 Recent news described how part of the Internet in China went down in what the Chinese government is calling the largest denial-of-service attack it has ever experienced. According to the China Internet Network Information Centre,i the attack was aimed at the registry that allows users to access sites with the extension “.cn” – bringing down their entire website network.

Unfortunately, a DDoS (distributed denial of service) attack can also bring businesses to a halt. Banking, government, social media, ecommerce and gaming sites have all become targets for malicious and mischievous attacks, while increased unwanted traffic from attacks can result in lost revenue and brand degradation.

Forrester analyst Andras Cser recently described how the typical length of a DDoS attack is between two to six hours, meaning that eCommerce vendors can lose between $200k-$500,000 in downtime per hour.

While there is no way to stop an attack before it happens, organisations have two main choices for mitigating attacks – either purchasing and installing appliances in their datacentres or using existing global networks of DDoS protection devices. However, they are intrinsically different types of solutions. 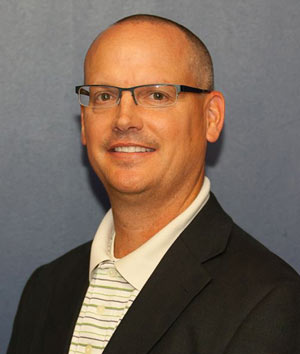 Installing appliances in datacentres usually offers comprehensive protection against a wide range of attacks, however it involves high up-front costs (on average this is around $50,000 per device) and hardware that must be monitored, maintained, and constantly updated. Moreover, its capacity is limited based on the number of devices purchased and their locations.

Relying on an existing distributed, global network of DDoS protection devices including monitoring and mitigation often offers more flexibility. With no upfront costs, the network doesn’t require maintenance, and it is always up to date and monitored by the service provider. Current networks can offer global service with distributed devices able to absorb massive amounts of attack traffic.

CDNetworks offers the second type of protection, leveraging 140 points of presence (PoPs) around the globe, filtering malicious traffic and allowing legitimate traffic to continue to flow to customer websites, reducing any impact on end-users and revenue. Released in Korea in 2008, CDNetworks DDoS protection has effectively mitigated attacks for 50 customers to date, including government websites, gaming sites and multinational consumer goods.

There are also other ways businesses can avoid or mitigate the impact of these attacks. Firstly, it’s important that they watch their network provider’s fraud and forensic logs to understand recent attacks and the possibility of these. Secondly, they should have an incident response plan in place and understand the bottlenecks, such as network, webserver, appserver, IDS, etc. Lastly, it is also recommended to conduct regular performance testing.

As news about recent widespread DDoS attacks in China and other parts of the globe become prevalent in the media, it is imperative for companies to prepare for their recurrence and avoid any risks – ensuring that their business can keep running as usual.

CYBER SECURITY WITHIN FINANCIAL SYSTEMS NEEDS TO BE FRONT-OF-MIND