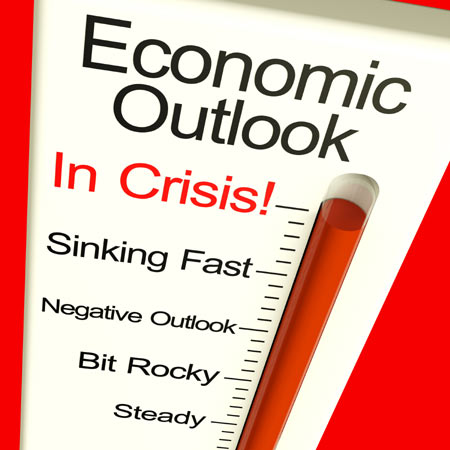 Despite the UK being on track to be the fastest growing G7 economy, research has shown 67 per cent of accountants believe red tape is still restricting economic growth.

The research, carried out by IRIS Software during its 2014 IRIS World roadshow, saw accountants highlight increased red tape as their primary concern. Twice as many firms stated this as the main issue inhibiting the economy compared to the 2012 survey.

Jason Seagrave, Nottingham Director of Midlands Accountants and Business Advisors, MGC Hayles says, “As the director of an independent accountancy firm, I am constantly busy, so the major legislative changes made by HMRC have only added to my workload. As a result I do not have as much time as I would like to help my clients, grow my business and plan for future growth. Accountancy firms, such as MGC Hayles, seem to be constantly in the firing line, suffering far more than larger firms in the UK.

“Currently, the majority of time we spend helping our clients with their compliance matters is of low value to them. We’d much rather spend that time adding real value, by helping them to expand their business and achieve personal objectives. Reducing red tape would mean we could spend more time providing our clients with beneficial advice as a result.”

Despite David Cameron pledging to ease the strain on small businesses, the EU has implemented 1,139 new laws in the past year, increasing the scope of the problem.

Phill Robinson, CEO of IRIS Software, says, “Over the last few years there has been a continuous stream of regulatory and legislative changes that are still impacting accountants and their clients.

“Real Time Information (RTI) was introduced by HMRC in April last year and required accountants to submit PAYE information electronically to HMRC ‘on or before’ each payroll run, rather than annually at the year’s end. Similarly, the introduction of UK GAAP regulations for accounting periods commencing on or after 1st January 2015 is yet another obstacle to overcome.

“Accountants must act as trusted advisors to their clients, enabling the business to focus on growth rather than financial admin. However, the increasing flow of red tape placed on accountants by the EU and UK Government is causing continuous changes in working practices, slowing productivity as a result.

“Businesses should be at the forefront of UK economic growth but until they are unshackled from the red tape that is currently restraining them, economic growth will be at risk of grinding to an unceremonious halt.”