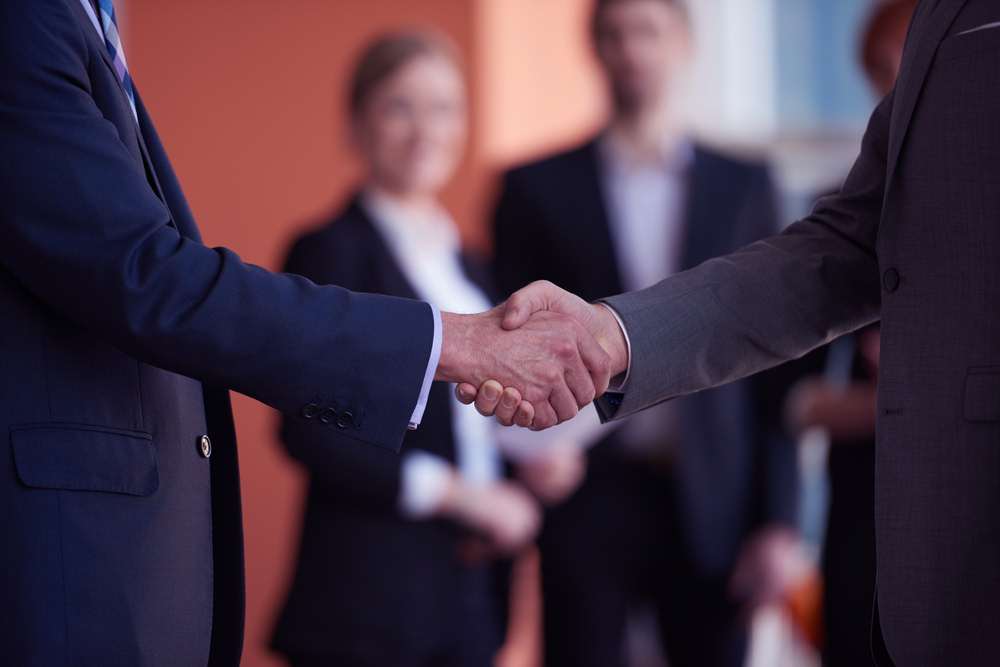 QGOG Constellation S.A. (“QGOG Constellation” or the “Company”) has been involved in discussions and negotiations with certain holders (and investment managers for certain holders) (each, a “Noteholder”) of the 9.00% Cash / 0.50% PIK Senior Secured Notes due 2024 (the “2024 Notes”) issued by the Company pursuant to that indenture dated as of July 27, 2017 by and among the Company, the Subsidiary Guarantors party thereto from time to time and Wilmington Trust, National Association, as trustee, paying agent, transfer agent and registrar (the “2024 Notes Indenture”).

Confidentiality Agreements with Members of the Ad Hoc Committee

Discussions with Members of the Ad Hoc Committee

The Company continues to advance discussions with certain of its key stakeholders with the aim of a comprehensive re-profiling of its capital structure to match its operating business and the industry’s current economic environment.  As of the date hereof, no agreement concerning the terms of a Potential Transaction has been reached with the Ad Hoc Committee, the A/L/B Lenders (as defined below), Bradesco (as defined below), any other Noteholder(s), any shareholder(s) or other creditor(s) of the Company, or any other third party. While additional discussions between these parties and the Company may occur, there can be no assurance that, if discussions do continue, they will result in an agreement regarding the terms of a Potential Transaction.

Furthermore, the contents of the Cleansing Materials shall not be construed as guidance by the Company in relation to its future results, and the Company does not assume and expressly disclaims any responsibility to update such contents or information at any time.