Multiple solutions for the same goal: corporations leading the fight against climate change

Looking for a Job Is a Full-Time Job

Selling a company - Dos and Don’ts

Touchless shopping is here to stay 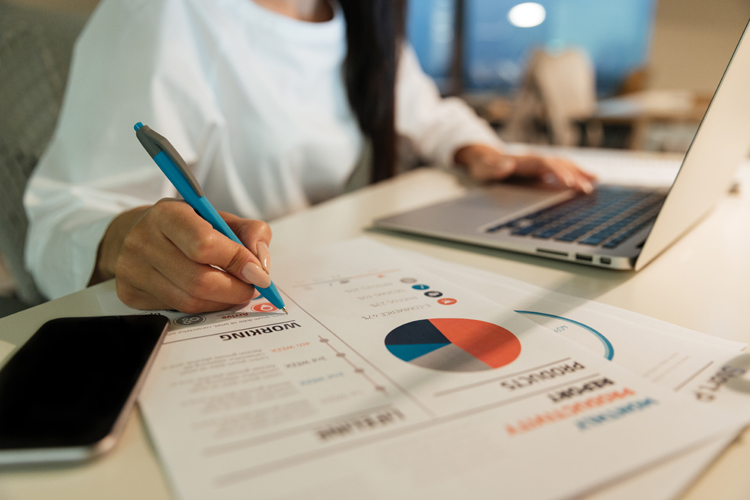 Report highlights the damaging impact of data breaches with share prices dropping an average of 5 per cent, customer churn increasing as much as 7 per cent and brand reputation severely tarnished

When it comes to the biggest threats facing UK companies, IT practitioners and CMOs both believe a data breach ranks at the top, behind poor customer service, as it relates to their company’s reputation and brand value. Yet 39 per cent (IT) and 36 per cent (CMOs) don’t believe that brand protection is taken seriously by senior level executives. The findings were part of The Impact of Data Breaches on Reputation & Share Value: A Study of Marketers, IT Practitioners and Consumers in the UK. This Ponemon study was commissioned by Centrify, the leader in securing hybrid enterprises through the power of identity services, and has revealed the far-reaching consequences of data security breaches across an organisation — including sales, marketing and IT – and the significant negative effect on company finances, shareholder value and brand reputation. And while the study found a data breach has a significant impact on brand reputation, a startling 71 per cent of IT practitioners do not believe that brand protection is their responsibility.

The study found that the share value index of 113 companies declined an average of five per cent immediately following the disclosure of the breach and experienced up to a seven per cent customer churn. What’s more, one in four (27 per cent) of consumers impacted by a breach stated they discontinued their relationship with an organisation that experienced a data breach.

Commenting on the findings, Independent cybersecurity expert, Dr Jessica Barker, said: “With so many data breaches hitting the headlines, there can be a sense of defeatism among some organisations. Breaches are seen as inevitable so some organisations question the value of spending on security when it won’t make them 100% secure. However, this research has found that investing in security helps protect the organisation when even the worst happens, as companies with a strong security posture experience much quicker stock price recovery than those with a poor security posture following a data breach.”

“In this past year alone we’ve seen high-profile data breaches, such as Yahoo and TalkTalk, experience the significant consequences that a breach can have on shareholder value and brand reputation,” said Bill Mann, senior vice president of products and chief product officer, Centrify. It’s clearly a blind spot for the C-suite and it’s time leadership recognise that protecting data is no longer just an IT problem, but a bottom-line business concern that needs a holistic and strategic approach to protecting the whole organisation.”

A portfolio of share prices was composed for 113 publicly traded benchmarked companies who had experienced a data breach involving the loss of customer or consumer data. The index value was tracked 30 days prior to the announcement of the data breach and 120 days following the data breach.

While 63 per cent of IT feared losing their job after a breach, the reality is the IT function is placed under greater scrutiny following a data breach. For those IT practitioners that had experienced a data breach, the most negative consequences were: significant financial harm (52 per cent), greater scrutiny of the capabilities of the IT function (51 per cent) significant brand and reputation damage (35 per cent) and decreased customer and consumer trust in their organisation (35 per cent).

The study showed a significant disconnect across the business when it comes to responsibilities and brand reputation ownership:

The Impact of Data Breaches on Reputation & Share Value: A Study of Marketers, IT Practitioners and Consumers in the UK, a Ponemon study, surveyed 313 individuals in IT operations and information security, 292 senior level marketing professionals and 405 consumers. To determine the impact a data breach has on share value, 113 benchmarked global public companies that experienced a data breach involving consumer data were selected for this analysis.  These companies, which represented 16 industry sectors, were indexed against a match sample of companies that did not experience a data breach during the test period. The Security Effectiveness Score (SES) referenced in this study is determined by utilising the Ponemon Institute’s proprietary benchmark database and is derived from rating numerous security features or practices, including but not limited to, having a full-time CISO, employee training and awareness programs, regular audits and assessments of security vulnerabilities, and policies to manage third-party risk.  This method has been validated from more than 50 independent studies conducted for more than a decade.

WHY COWORKING IS RISING IN POPULARITY