Pros and Cons of Command Economy 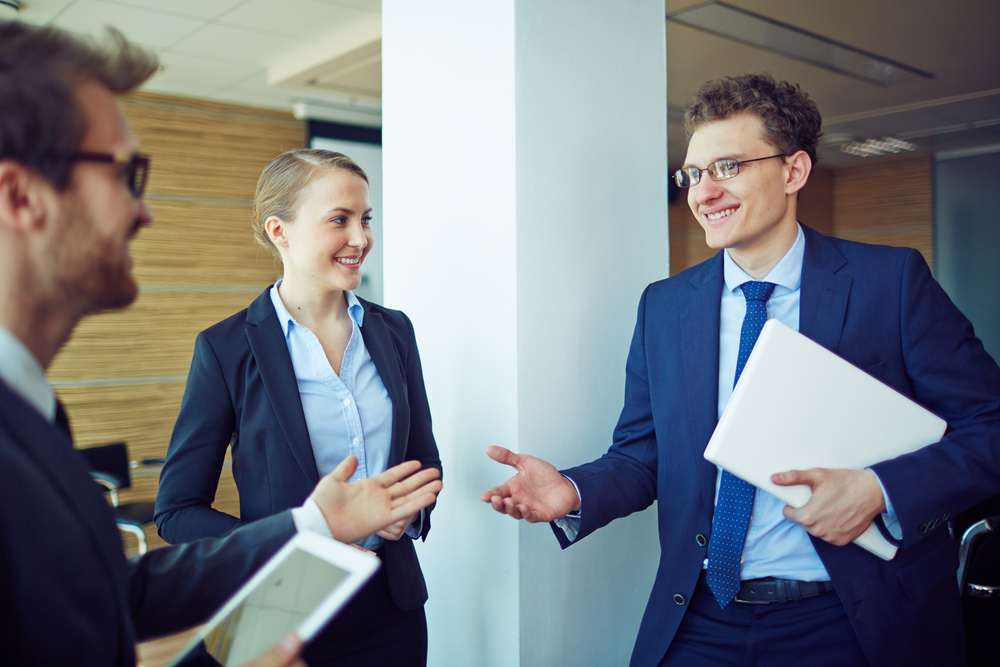 Economic structures could be broadly divided into three structures, for the current society.

One is where the free market dictates the investments, income, production and pricing, other one let the government dictate the items and the third and the last one is a kind of hybrid, stands somewhere between the rest of the two economies. When investments, production, pricing etc are centrally determined by government is termed as command economy.

Let’s discuss few of the pros and cons of Command Economy.

Pros of Command Economy are: 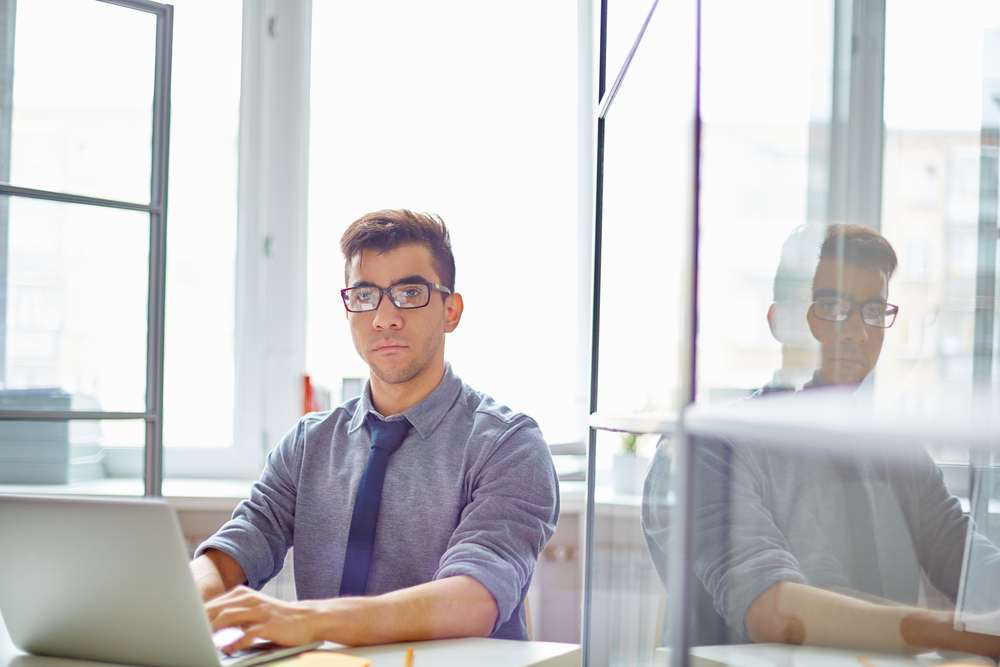 After having a look over the Pros of Command Economy, now let’s have a look on Cons

What is a Trust Fund?

How to Become a Financial Analyst?