Progress and Potential for Achieving Cleaner Air on a Global Basis 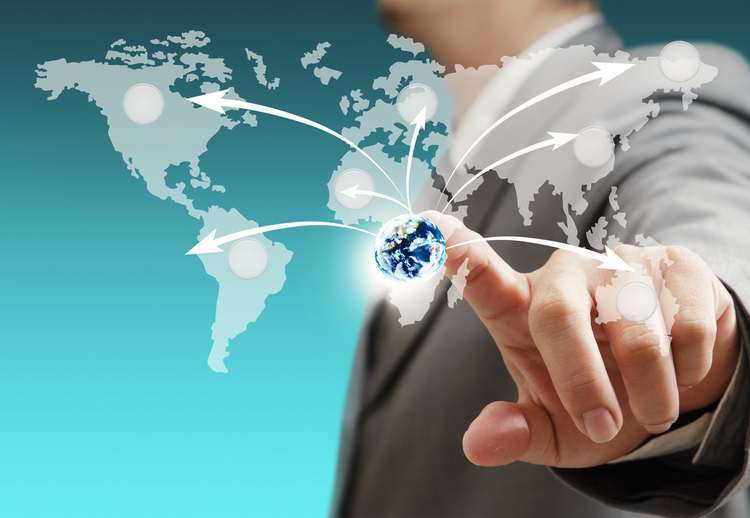 New understanding of global air quality highlights the need for technologies like new-generation diesel engines, which are capable of accelerating emissions reductions

Recent reports highlighting air quality conditions in the United States (State of the Air) and globally (State of Global Air 2018) celebrate the progress made in developed and developing countries, but also emphasize significant disparities in progress toward reducing levels of key pollutants such as particulate matter and ozone.

“Achieving continued clean air progress while also sustaining economic growth is possible. Cities and countries must move to proven cleaner engines and fuels,” said Allen Schaeffer, executive director of the Diesel Technology Forum. “We can and should bring the tremendous benefits of new technology diesel engines to communities and countries large and small around the world so they too can reduce emissions while efficiently building their economies and infrastructure, improving the quality of life for people everywhere.”

“While it is surprising the extent that particulate matter from household cooking and non-transportation sources contributes to the health burden in the new report, the opportunities for reducing fine particle emissions from the motor vehicle and industrial engine segments are also part of the solution,” said Schaeffer. “Worldwide harmonization of fuel quality and vehicle engine emissions standards would leverage the societal benefits of new diesel technology to more users around the world.”

For example: Today, nearly one in every two trucks on the road in the United States are equipped with fine particle- and smog-reducing advanced clean diesel technology. In the most comprehensive study conducted on these engines, The Health Effects Institute found “substantial emissions and health benefits from US 2007/2010 and Euro VI/6 engines,” demonstrating “dramatic improvements in emissions and the absence of any significant health effects.”

In 2000, the U.S. Environmental Protection Agency (EPA) challenged diesel engine and truck manufacturers to achieve near-zero emissions in their products by 2010, with diesel off-road equipment manufacturers targeting 2014. Following a switch to ultra-low-sulfur diesel fuel in 2006, today’s industry has not only met the near-zero challenge, but is well into the second and third generations of new diesel technologies. The industry continues to build on this success by seeking lower greenhouse gas emissions and greater fuel efficiency for the diesel engine.

The societal benefits of these efforts are now clear: According to the American Lung Association’s analysis, “.the best progress [in 2018] came in the continued reduction of year-round particle pollution, thanks to cleaner power plants and increased use of cleaner vehicles and engines.”

The State of Global Air 2018, compiled by The Health Effects Institute, the Institute for Health Metrics and Evaluation at the University of Washington, and the University of British Columbia, dramatically expands our understanding of all the sources that contribute to fine-particle air pollution; this was identified as the greatest environmental risk factor worldwide. Ninety-five percent of the world’s population lives in areas exceeding the World Health Organization’s (WHO) guideline for healthy air, and nearly 60 percent live in areas that do not meet even the WHO’s least-stringent air quality target.

“Global considerations of air quality improvement must go beyond the road transport sector because diesel engines not only power the majority of commercial vehicles, but also nearly all marine and rail, industrial, agricultural and construction machines and equipment,” said Schaeffer. “Similar clean diesel technologies that reduce fine particle emissions from commercial vehicles are now available in these large engine applications.”