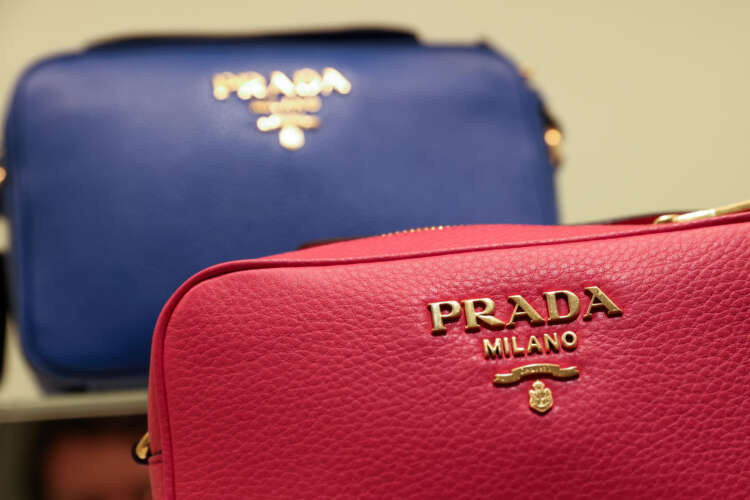 MILAN (Reuters) – Hong Kong-listed Italian luxury group Prada SpA has not decided whether to list in Milan as well, Chief Executive Patrizio Bertelli was quoted as saying on Thursday.

A dual listing in Europe would help Prada widen its investor base, as some investment funds can only put money in European or U.S. stocks.

“No decision has been taken” on a secondary listing in Milan, Bertelli said in an interview with Italian daily newspaper Il Corriere della Sera.

Last month Bloomberg News reported that Prada was considering seeking at least $1 billion from a secondary listing in Milan and was working with Goldman Sachs on early preparations.

The luxury group’s Chairman Paolo Zannoni said in July a secondary listing in Milan was a possibility, but not a priority for Prada.

Operationalising ESG information – How financial services firms can get it right