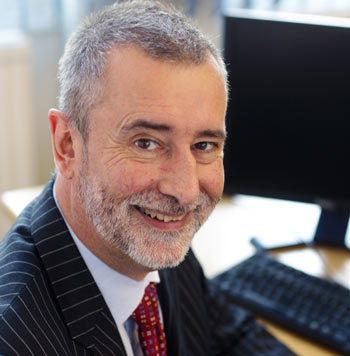 Baxter Caulfield, the Huddersfield-based law firm, has released its latest Yorkshire Economic Index, a six-monthly report which highlights business data in Yorkshire and the Humber.

The report, which features key economic indicators from June to October this year, including job creation, new investment and contract wins, shows significant growth in private sector business throughout the region.

Stephen Newman, Senior Partner at Baxter Caulfield Solicitors, said: “This new data is good news for the regional economy of Yorkshire and the Humber and suggests that business confidence is returning to the region. The findings tie in with positive economic data at a national level.

“The report is further evidence that the UK’s economy is on the right track and that business activity is increasing in Yorkshire.”

Firms have reported that incoming new business has continued to be strong, they have hired new staff, and expectations of future activity are positive – a marked turnaround from the start of 2013, when many economists feared that the UK had dipped into a renewed recession.

The Yorkshire Economic Index, which has measured data from June to October, reveals that:

Mr Newman added: “These positive findings for Yorkshire business show that business leaders are now more confident in investing and growing their businesses, which can only be good news for our region. The report bodes well for the continuing economic recovery.”

Baxter Caulfield conducts research on a six-monthly basis from key economic data from Yorkshire and the Humber.