Piraeus Bank to price equity offering at 1.15 euros per share 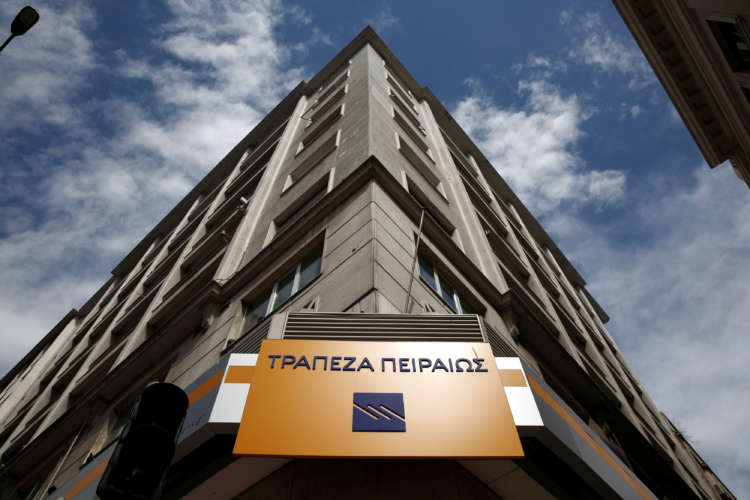 ATHENS (Reuters) – Piraeus Bank, one of Greece’s four big lenders, will price its stock offering at 1.15 euros per share, at the upper limit of an indicated range, raising a total of 1.38 billion euros ($1.66 billion), sources close to the transaction told Reuters on Friday.

Piraeus Bank launched the equity offering to raise between 1.2 billion and 1.38 billion euros via a placement with international investors and a domestic public offering.

“The international placement was locked at 1.15 euros per share and that will be the pricing of the domestic offering,” one of the sources said.

The bank will issue 1.2 billion new shares and will allocate 85% to the international placement and the remaining 15% to the domestic public offering.