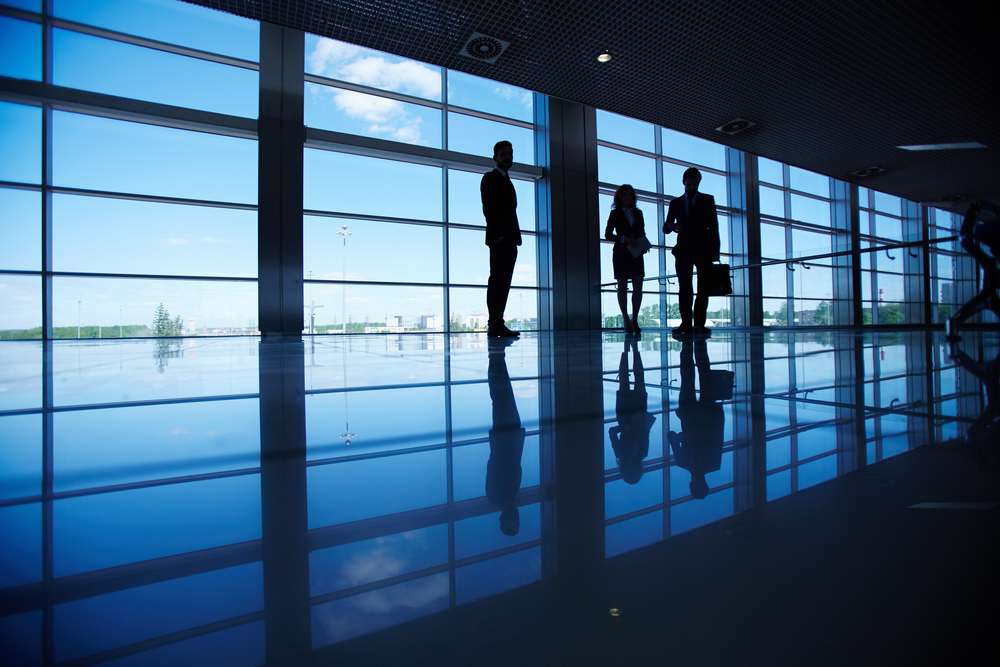 The subject property is a well-constructed vacant former Ingersoll Rand manufacturing plant. Ingersoll Rand maintained the facility in exceptional condition, having completed substantial improvements to the office area. Phoenix intends on renovating the facility in a first-class manner, bringing it to modern standards. “We were greatly touched by the facility’s deep history and significance to the city of Athens,” said David Marks, Phoenix’s President and CEO. “Phoenix will revitalize the property and aggressively market the vacant space to high quality companies.”

The interior of the plant is divisible for multi-tenant occupancy. In addition, the subject industrial site is an ideal location for any company looking to locate their operations in the heart of the Marcellus-Utica Shale, one of the three largest natural gas areas of the world.

This acquisition represents Phoenix Investors’ second acquisition in the state of Pennsylvania within six months. Phoenix is focused on expanding its footprint in Pennsylvania and neighboring upstate New York with this investment and other pending acquisitions.