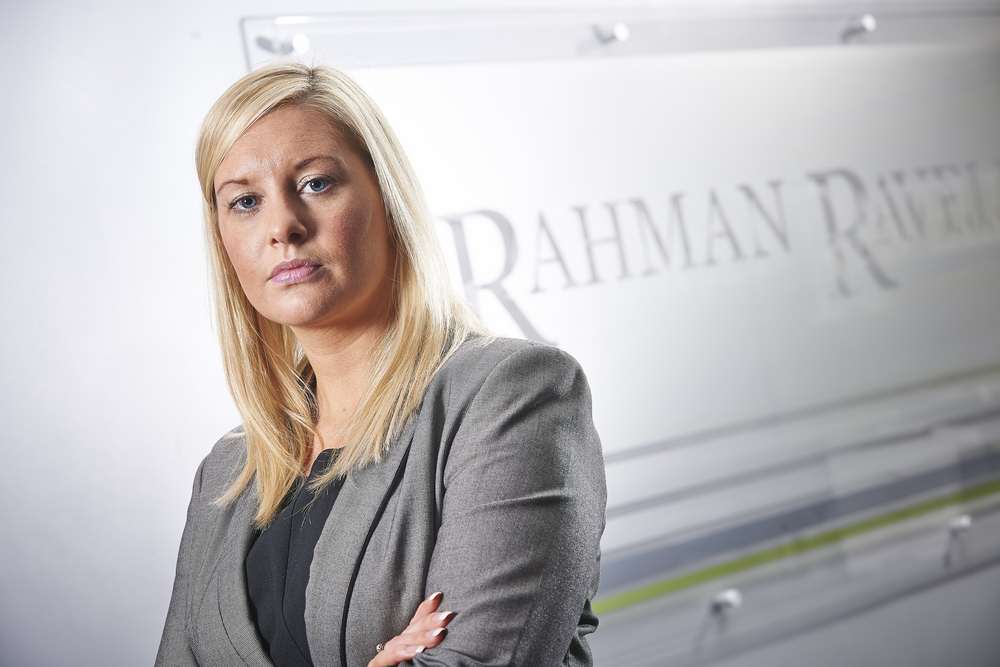 Nicola Sharp, of business crime solicitors Rahman Ravelli, on the need for charities to tackle fraud.

The news from the Charity Commission that almost half of all insider fraud in charities goes unreported is saddening but not shocking.

Coming in the wake of the prostitution scandal that saw Oxfam’s reputation take a battering, reports of charities being hit by fraud will only further erode the public’s confidence in them.

And this, in turn, could affect public donations to charities. It is a situation that cannot be allowed to continue if the charity sector wants to continue its levels of excellent work. Putting it simply, charities need donations – and those donations will dry up if the public believes the money it gives could be fraudulently siphoned off.

It’s a question of trust. People have to be able to trust the charities they give to – and those working, in any capacity, for a charity have to be trustworthy.

The Commission says that 43 per cent of insider fraud cases in the past five years were not reported. It is worth noting that this is not a bolt out of the blue. Four years ago, the Commission was reporting that losses charities reported to it for 2013-14 totalled £13.5m. At the time, the Commission made it clear that it believed this amount was merely the tip of the iceberg. The problem of fraud in charities is not a recent development. But, at a time when charities need to convince a sceptical public to keep donating, it needs to be addressed. Quickly.

Charities do a great deal of work to improve the lives of the poor, unfortunate and disadvantaged. Staff and volunteers work hard to ensure charities do the very best for those they have been set up to assist.  They can vary hugely in their size, nature and methods of operating – but they can all be vulnerable to fraud.

If a charity employs professional staff, it is often placing a large amount of trust in a small group of people. This group – and it may even be just one person – then has more knowledge than anyone else of the way the charity functions. Smaller charities may rely on a small group of volunteers to carry out the important tasks; which can mean the management can be devolved and even patchy. Charities, therefore, tend to either have a huge amount of trust placed in one person or small group or have responsibilities are spread around a large number of people. Both these scenarios offer potential for fraud.

But that is not the only risk. Charities must bear in mind that they can be seen as attractive to people looking to move ill-gotten gains around the world. For a start, charities are exempt from paying tax on many of their sources of income. Tax relief is available on donations, charities’ tax affairs are not made publicly available and contributions to them can be made in cash; leaving no official documentary evidence. To anyone looking to hide money from official scrutiny, such an arrangement is ideal.

So what can charities do to minimise the risk of wrongdoing from both within and outside their walls? To put it simply, they have to develop an anti-fraud policy. Each and every charity should – if it has not done so already – create guidelines that identify what it considers to be fraud, what the potential for fraud is in its organisation, how it should react to fraud allegations and who should be responsible for preventing, detecting and reporting fraud.

Every charity needs to look at everything it does with a clear head in order to assess the potential risks and the areas where security needs to be introduced or enhanced. If a charity feels incapable of doing this itself, it must use an expert such as a specialist fraud lawyer, someone from an official law enforcement agency or an employee of one of the organisations that represents the charity sector. They must also introduce and emphasise a whistleblowing culture that encourages reporting of any suspicions.

Financial controls have to be put in place, trustees must be left in no doubt about their legal obligations and clear, comprehensive records are essential. The element of trust should be designed out of all aspects of a charity’s functions so that nothing is left to chance. Fraud is often difficult to recognise and what may look suspicious could turn out to have a genuine explanation. But charities have to make sure that they have systems in place to ensure such suspicions are flagged up as early as possible and acted upon.

Any investigations must follow a clear procedure and everyone must know who to contact with their suspicions. That person must be in no doubt what they must do when such suspicions are brought to them. They must know how to investigate the allegation and how to determine whether the police or other authorities should be brought in.

It may seem ironic to say that charities should not rely on good will. But when it comes to removing the potential for fraud, that is the case.

Nothing can be left to chance…or trust. If it is, charities may fall victim to both fraud and public apathy.

The Real Standards of Health Services in OECD Countries