Pay By Bank App: Is 2022 the year for the new payment solution to shine? 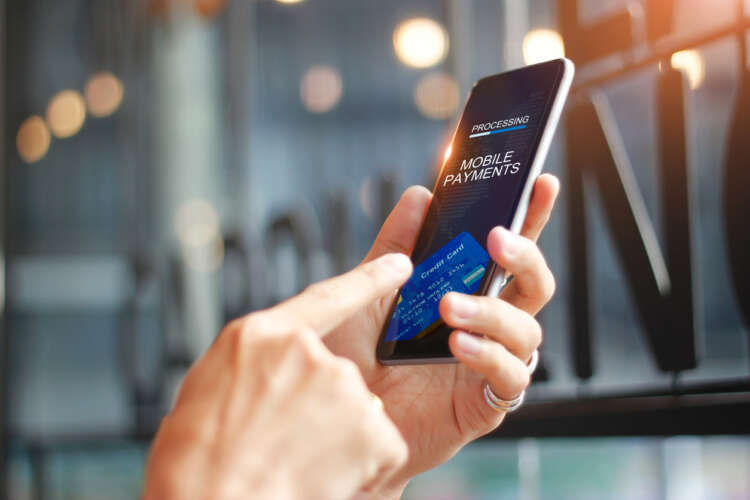 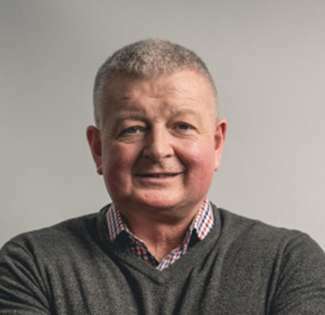 Pay by Bank app is a mobile payments solution which utilises the Faster Payments network to allow consumers to make debit payments in real-time, via their mobile banking applications. Created by Vocalink (now owned by Mastercard), the premise is to remove the need for debit cards, simplifying payments for all parties. However, Pay by Bank app has been slow to catch on and despite several years of discussions and even signed agreements, the service is yet to become an established payment method. Now there is new interest in the model, and with new investment and support coming forward, the emergence of Pay By Bank app is entirely feasible in 2022.

Why has Pay By Bank app taken so long to become established?

There are several reasons why Pay By Bank app has taken so long to find its feet, but they can be generally shelved within three main categories, consumer awareness, CFIs, and payment processors.

Where Pay by Bank app has been implemented, consumers have willingly embraced the solution. Funky Pigeon has recently had a highly successful launch, and other vendors have had similar experiences, with customers showing a willingness to make payments via this method instead of their debit cards. However, only a small percentage of consumers are even aware of the technology, because only a small number of businesses have adopted the solution. This is partly due to the reluctance of existing payment industry participants.

CFIs (issuing banks) have been wary of diving into Pay by Bank app, as there was little customer demand for a new way to pay, Pay by Bank app not providing an additional revenue stream, and the worry that it would cannibalise the existing revenues which issuing banks earn from debit card interchange fees.

Very recently, however, NatWest agreed to become a CFI, joining HSBC and Barclays. Meaning that three of the largest UK retail banks will now be offering the solution. In becoming a part of the ecosystem, the bank has furthered the interests of Pay By Bank App. Not only showing important faith in the technology, but giving many more customers greater access to Pay by Bank App, and providing merchants with a larger customer base to target.

While payment processors have been unwilling to offer a service to their merchants which has a limited customer base, the customers can’t come until the CFIs engage, and more vendors onboard the technology. It’s a stalemate scenario that looked set to stifle Pay By Bank App before it had a chance to show its full potential.

The payments landscape has been evolving for some time now, across all sectors and platforms. Part of this has been due to the Covid-19 pandemic, but other factors have related to consumer demand for enhanced services. This has resulted in a number of developments.

Increased marketing has had an impact. Research through marketing campaigns run by SimplyPayMe found that merchants, especially SMEs, are eager to adopt Pay by Bank app as a payment service. The cheaper pricing structure – Pay by Bank app pricing is 0.45%, whereas debit card is 1.4% – is an obvious draw. But Pay By Bank app also facilitates the faster transferral of funds while delivering the same high-quality security to both parties that they would normally receive from the banks that they trust.

Then there is the issue of the increased prevalence of Open Banking. In February 2021, HMRC awarded a £3 million Open Banking contract to fintech startup Ecospend. The aim was to make it easy for taxpayers to submit payments directly from their bank accounts, without needing to use their debit or credit card. This has led to real-time push payments being promoted more widely, presented as an alternative way for customers to pay. As more alternative payment methods become available, consumers become more aware of the options beyond the traditional debit card.

Is now the time for a change to the payments status quo?

Change is never easy to implement. People need a clear reason or benefit to do things differently. However, the implementation of the updated Payment Service Providers Directive (PSD2) legislation – of which Open Banking is a part – has provided a reason for that change.

While PSD2 has been a vital step towards preventing online card fraud and providing enhanced security and customer protection, the additional levels of customer authorisation required for online card transactions – both debit and credit – reduces user-friendliness. The new security checks may only take seconds, but in a world grown used to faster, streamlined services, the additional steps are a bore. Although the original deadline for the implementation of these changes was delayed, due to issues relating to the pandemic, where they have come into play both businesses and customers are already noticing friction within the payment journey.

This “forced” change to customer behaviour, which has already seen mobile devices become part of everyday online transactions, as one-time passwords are sent and accessed, or mobile confirmation is supplied, has opened the door to consumer acceptance of Pay By Bank. This is because it offers a faster solution, without introducing an alien concept to the payment process.

So, is 2022 the big year for Pay by Bank app? Only time will tell. However, as the technology continues to evolve and more CFIs come on board, the integration process of Pay By Bank app will ease for retailers, opening the opportunity for increased sales and reduced fees, further enhancing what is already an appealing proposition.

Pay By Bank app has been slow to find its feet. Not through a lack of potential, but through an unhealthy industry infrastructure. As things change it is becoming an increasingly viable solution, and 2022 looks set to be the year that online payments will begin to change.

Why Banks Must Join Forces in the AML Fight