OVER ONE IN TEN BRITS POISED TO BUY NEW APPLE WATCH AS SOON AS IT GOES ON SALE IN THE UK, RESEARCH REVEALS 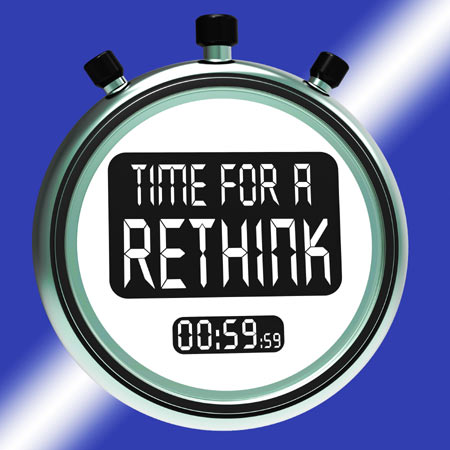 More than one in ten (12%) Brits say they would like to buy the Apple Watch as soon as it goes on sale in the UK, according to research by digital banking software firm, Intelligent Environments. This rises to more than one in five (22%) among 18-34 year olds.

The research also reveals 14% think the device will have a great range of apps, with a further 19% saying they would like their bank to offer a banking app for the Apple Watch.

According to Intelligent Environments, who created the world’s first smartwatch banking app, this interest in wearable banking presents financial services providers with a huge opportunity to revolutionise digital banking for their customers. 16% of respondents said smartwatch banking would be more convenient than on their mobile phone alone and 17% said it would help them keep better track of their finances.

Clayton Locke, chief technology officer at Intelligent Environments, led the design team for the world’s first smartwatch banking app for the Pebble Smartwatch in 2013.  He comments, “Wearable technology has become more integrated into consumers’ lives over the past couple of years. This will be accelerated when the world’s most powerful brand, Apple, launches its new smartwatch.

“Our research shows that consumers are increasingly curious about how smartwatches can be used to manage everyday tasks such as banking.

“We created the first smartwatch banking app for the Pebble Smartwatch to help banks bring their customers closer to their money. The app enables users to view their live bank balance, recent transactions and receive alerts on their wrist. The consumer interest in the Apple Watch will act as a strong motivator to banks and it will be exciting to see how this affects overall interest in wearable banking.”