Originate and distribute: How banks can bridge the trade finance gap 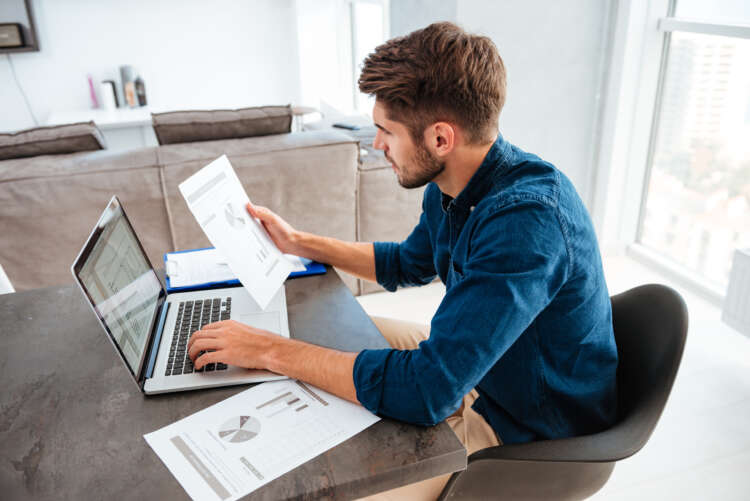 Many businesses struggle to secure trade financing from banks and it’s a persistent problem that has led to the widening of the trade finance gap – the shortfall between supply and demand. Research from the Asian Development Bank found that the gap increased this year to a worrying $1.7 trillion, up $200 billion from 2018.

At the heart of the problem are capital constraints resulting from stricter regulation, which continue to restrict banks’ ability to lend. Basel III, in particular, requires banks to put aside more capital for trade finance deals, meaning they have had to raise capital requirements and reduce their standardised risk weights.

With Basel IV on the horizon, the problem is set to get worse. The latest iteration, due to come into effect January 2023, will introduce event tighter restrictions. The higher thresholds will have a major impact on the availability of finance and without a solution, the trade finance gap will undoubtedly continue to expand. So much so that the World Economic Forum expects it to increase to as much as $2.5 trillion by 2025.

A large part of the gap results from SMEs in emerging markets, so it will be difficult to address through additional lending or credit. In the absence of increased funding, solutions have emerged, such as the possibility of co-financing and greater digitalisation.

An alternative strategy banks are adopting is the distribution of trade finance instruments to other banks and the capital markets. They recognise that by adopting an originate and distribute model for their trade books, they can open up additional sources of funding. Essentially, they can increase their net interest income, boost return on equity and generally do more with less. This benefits not only the banks but also their investors and the businesses and communities that depend on trade finance.

For investors starved of yield, the need exists and trade finance offers an attractive opportunity. Bonds – the traditional instrument of choice for investors seeking safe, stable and long-term returns – can no longer provide reasonable returns. FX and equities had a rollercoaster year and remain unpredictable; subject to sudden bouts of volatility followed by an extended deep slumber. Added to this, oil prices moved into negative territory for the first time in history last year – shaking the market to its core.

Instead, trade finance has all the components that investors look for. It is based on the tangible flow of physical goods, making it less susceptible to financial market volatility and able to provide more stable returns. It is also a low-risk asset class; default rates for trade finance products are lower and the time needed to recover in case of default is much shorter than for other products and asset classes.

It used to be that a vital missing ingredient was the electronic trading infrastructure. However, in recent years, technology has opened the door to this huge market, enabling assets to be bought and sold through private distribution networks and settled like common fixed income products.

It is a growing opportunity yet, despite this, trade finance remains one of the largest financial markets yet to be tapped into by institutional investors. According to MarketWatch in 2021, the trade finance market is worth an estimated $7.6 trillion. However, only 5 to 6% thereof were distributed between banks and insurance carriers, while the percentage distributed to capital markets was almost negligible.

Wider asset distribution is needed to make a tangible difference and so the sector has arrived at a crucial turning point. Technology is the first essential component to enable growth. With this in place, the focus has shifted to increasing origination and it is here that the sector is starting to affect change.

Basel IV is making trade finance distribution a necessity and banks are becoming more willing to originate higher volumes of investable capital markets products. As regulation continues to have an impact, there will be more opportunities for other banks, non-banks and investors to invest. With adoption increasing, this model will help remove debt from the bank’s balance sheet and, a result, closing the trade finance gap begins to look like an achievable and realistic possibility.

How will major banking industry trends evolve in 2022?