Open Source: Where is it going?

RealTyme is recognised as a leader in analyst report on Secure Communications, Q3 2022

How Implementing AI Can Help You Win the Fintech Game
Our website publishes news, press releases, opinion and advertorials on various financial organizations, products and services which are commissioned from various Companies, Organizations, PR agencies, Bloggers etc. These commissioned articles are commercial in nature. This is not to be considered as financial advice and should be considered only for information purposes. It does not reflect the views or opinion of our website and is not to be considered an endorsement or a recommendation. We cannot guarantee the accuracy or applicability of any information provided with respect to your individual or personal circumstances. Please seek Professional advice from a qualified professional before making any financial decisions. We link to various third-party websites, affiliate sales networks, and to our advertising partners websites. When you view or click on certain links available on our articles, our partners may compensate us for displaying the content to you or make a purchase or fill a form. This will not incur any additional charges to you. To make things simpler for you to identity or distinguish advertised or sponsored articles or links, you may consider all articles or links hosted on our site as a commercial article placement. We will not be responsible for any loss you may suffer as a result of any omission or inaccuracy on the website. 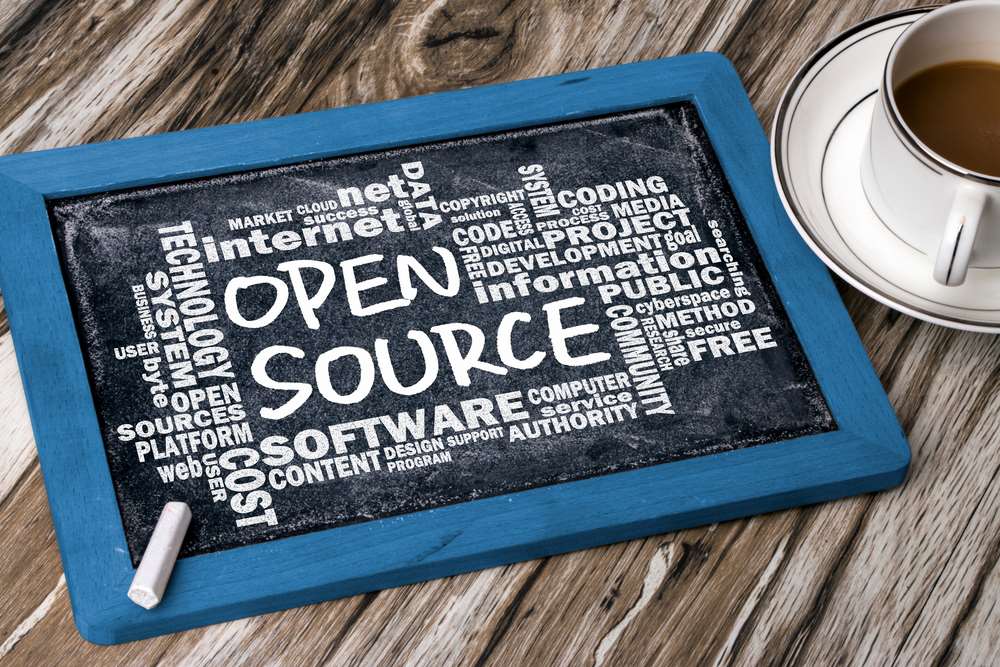 By Stephan Fabel, Director of Product at Canonical – the publisher of Ubuntu

The Cloud Native Computing Foundation –  home of open source projects like Kubernetes – became one member stronger, with the addition of Apple as a premium member in June this year. They join the ranks of other tech giants such as AWS,Google and Microsoft who are leaning on open source technology and working to give back to this community. With so many tech titans joining the open source movement, it clear that it’s now hit the mainstream, but the question is why? 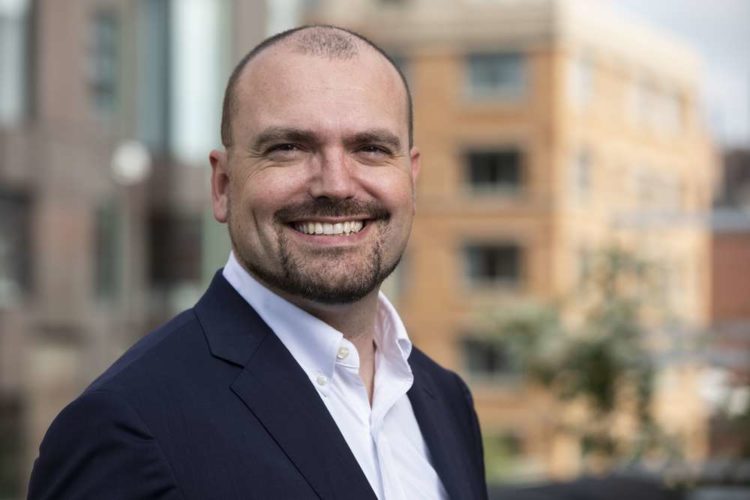 The idea behind open source is one already adopted by scientists, which recognises that if all researchers kept their methods secret, the rate of scientific discovery would be much slower. What’s more, the results would be visible, but the methods behind it would not – inhibiting other research in this area. In 1998, Netscape released its Navigator browser as a free software, demonstrating the benefits of taking an open approach to sharing the software’s source code. This first open source initiative has shaped the technology industry of today.

There are a number of advantages open source software offers IT teams including agility, speed of development and open access to innovation. Further still, is the ability for open source to simplify the transition between frameworks which, in turn, allows businesses to f use the best tools for the job. With numerous open source apps available, organisations are now able to pick and choose the best fit their business.

As a result, open source is essential for the development of emerging technology now and in the future. The rise of each new innovation will be driven by software which builds upon a collaborative effort, not just from one company, but from a community passionate about improving the entire landscape. The solutions to the biggest challenges facing the world are not something to entrust to selected companies, but instead to the global community of developers to achieve the very best outcome.

Cyber-attacks and data breaches are a growing threat, which makes maintaining water-tight security for IT projects an essential focus for any business. In open source projects, the developer community acts as an extra layer of security. For example, Kubernetes, has a strong and passionate community which is solely dedicated to its security.

But how does this work?

With closed-source software, it’s impossible to verify the authenticity and identify any vulnerabilities. Being so transparent, open source guarantees that any issues or errors are identifiable and more importantly, fixable. What’s more, the hive mind of the community means that bugs are quickly identified and fixed.

Emerging technologies like AI, Machine Learning, the Internet of Things and Cloud Computing have fostered the conditions for open source to flourish, while also enabling developers to shape the future of technology.

Clear the roadblocks on the path to modernising COBOL

Three Ways to Improve Your Risk Performance Through Data Technology