ONE IN FIVE ADULTS ARE UNHAPPY WITH THEIR CAREER 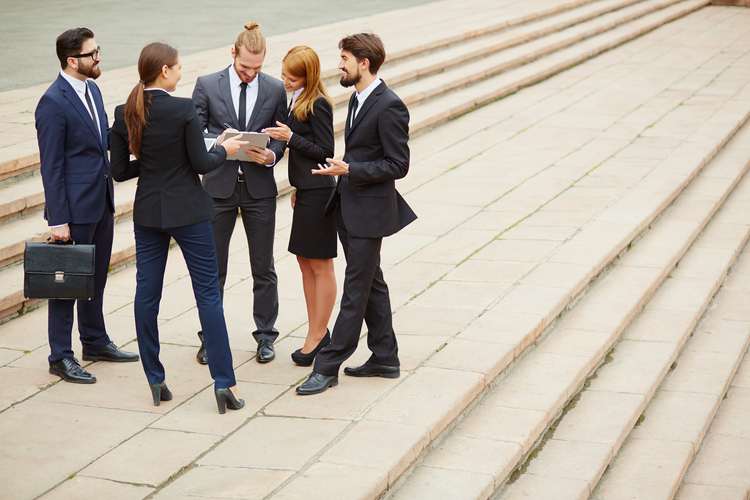 One in five (19%) UK adults are dissatisfied with their careers, new research1 has revealed.

A study carried out by energy comparison site, UK Power, questioned the nation to find out which areas of their life they are most unhappy with. The results are stark; a quarter of all adults are unhappy in their current job and one in five are unhappy with their overall career, although men (22%) are more likely to feel this way than women (16%).

Dissatisfaction with their day-to-day role (52%) is the number one reason people wish they could switch jobs, followed closely by their salary (44%). However, for one in five (20%) it’s the level of seniority, not the career itself, they are unhappy with. Sadly, 13% want to move roles because they dislike their boss.

The five cities where job satisfaction is at its lowest are:

Interestingly, it seems that relationships act as a buffer to career dissatisfaction; singletons were more than twice as likely (23%) than adults in a relationship (11%) to be dissatisfied with their career.

UK Power asked those unhappy in their job how they thought moving roles would impact their lives. Half (50%) thought changing careers would improve the quality of their life, while a third (33%) felt doing so would improve their finances. Shockingly, 26% felt their mental health would improve in a different role, highlighting the huge effect your job can have on your wellbeing.

Despite understanding the benefits moving careers can have, it seems it’s not that simple for many employees. The main reasons given for staying in a dissatisfactory role were:

Nick Heath, Head of Insight at UK Power said: “We were interested to see which parts of their life people would most like to switch, and were surprised to see so many wishing they could change careers.

“Having the resources available to help make informed decisions about changing any aspect of your life, however big or small, can be the difference between being unhappy, and having something to smile about. That’s why we pride ourselves on helping customers save money on their energy bills by cutting down on the jargon and gathering the best deals around.”

EUROPEAN BUSINESSES ARE ADVANCING THEIR DIGITAL TRANSFORMATION, ACCORDING TO CENTURYLINK STUDY CONDUCTED BY 451 RESEARCH