OMV to make value adjustments of about 1.7 billion euros in Q4 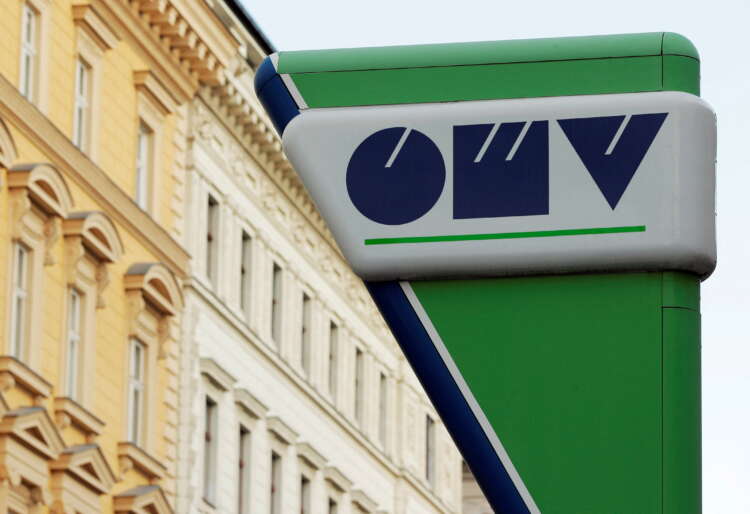 BERLIN (Reuters) – Vienna-based oil and gas group OMV said on Thursday it would have to make cash-neutral write-downs and value adjustments of around 1.7 billion euros ($1.95 billion) in the fourth quarter.

OMV said the adjustments would relate to its exploration and production segment, the fertiliser business of its subsidiary Borealis and fixed assets of Abu Dhabi National Oil Company’s refining unit, in which the group has a 15% stake.

OMV will publish final fourth-quarter results including the adjustments, classified as special effects, on Feb. 3.

According to a trading update from Thursday, the group produced slightly less oil but increased gas production by around 10% to 298,000 barrels a day in the fourth quarter.

Banking on business resilience in 2022