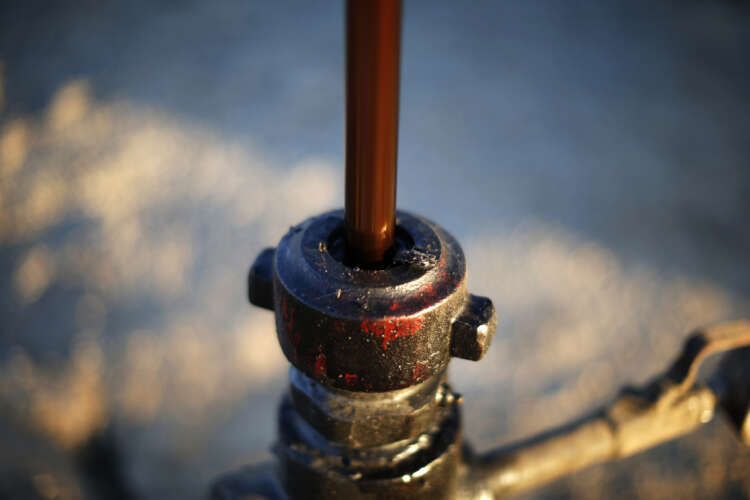 TOKYO (Reuters) – Oil prices slumped to their lowest in two weeks after official figures showed a surprise jump in U.S. inventories of crude, and rising cases of COVID-19 in Europe, Russia, and some outbreaks of infections in China dented hopes for an economic recovery.

Outbreaks of coronavirus infections in China and record deaths and the threat of lockdowns in Russia, along with rising cases in western Europe were putting the brakes on a multi-week rally in oil prices.

“A surge in new cases of COVID-19 threatens to disrupt the recovery in oil demand,” ANZ Research commodities strategists Daniel Hynes and Soni Kumari said in a new report on Thursday.

In the U.S., the economy likely grew at the slowest rate in more than twelve months in the June-September quarter amid a resurgence of COVID-19 infections, amid strained global supply chains and global shortages of goods like autos.

The “hefty” stock build came “on the back of a large jump in net imports of crude oil and still sluggish refinery processing,” Citi Research commodities analysts said in a note.

Still, gasoline stocks fell by 2 million barrels to the lowest in nearly four years, even as U.S. consumers struggle with rising prices to fill their tanks. [EIA/S]

At the WTI delivery hub in Cushing, Oklahoma, crude storage is the most depleted in three years, with prices for longer-dated futures contracts indicating supplies will stay low for months.

(Reporting by Aaron Sheldrick in Tokyo and Koustav Samanta in Singapore; editing by Richard Pullin)