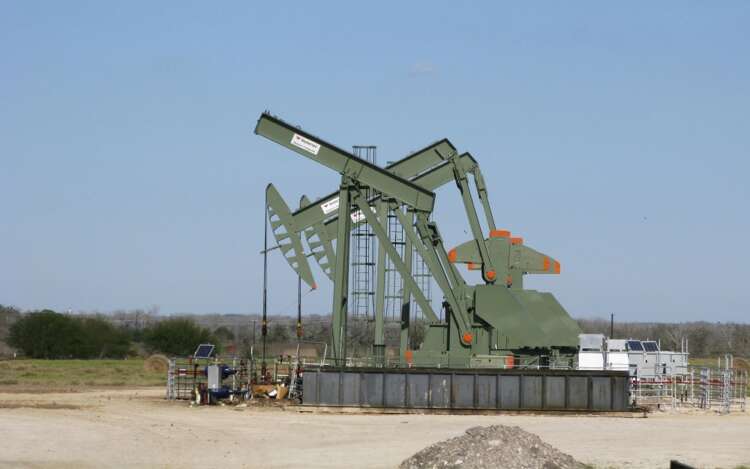 The bigger-than-expected rise in U.S. crude stocks gave some investors an impetus to unload long positions after strong gains in recent weeks brought both the Brent and U.S. crude benchmarks to multi-year highs.

Both benchmarks closed on Friday with a seventh straight weekly gain as major producers hold back supply and demand rebounds after the easing of pandemic restrictions.

Crude oil inventories rose by 4.3 million barrels last week, according to the U.S. Energy Department, more than the expected 1.9 million-barrel gain. Gasoline stocks dropped by 2 million barrels, bringing them to levels not seen in nearly four years, as U.S. consumers grapple with rising prices to fill their vehicles’ tanks. [EIA/S]

Storage tanks at the WTI delivery hub in Cushing, Oklahoma, are more depleted than they have been in the past three years, with prices for longer-dated futures contracts pointing to supplies staying at those levels for months.

The selling on Wednesday was more pronounced in Brent, continuing a narrowing in the discount between WTI and the international benchmark as inventories at the Cushing hub have dropped sharply.

“The market continues to deplete Cushing crude oil inventories and that is impacting the Brent-WTI spread and ultimately we’re going to see crude oil diverted from the Permian up to Cushing rather than going to the Gulf Coast,” said Andrew Lipow, president of Lipow Oil Associates in Houston.

However, a patchy recovery around the world from the worst health crisis in 100 years, has often led to doubts over the sustainability of oil prices.

“(Some) countries are falling into an autumn Covid-19 case spike,” said Louise Dickson, senior oil markets analyst at Rystad Energy, “which poses downside risk for oil demand growth in the very near-term and could provide a soft pressure on oil prices.”