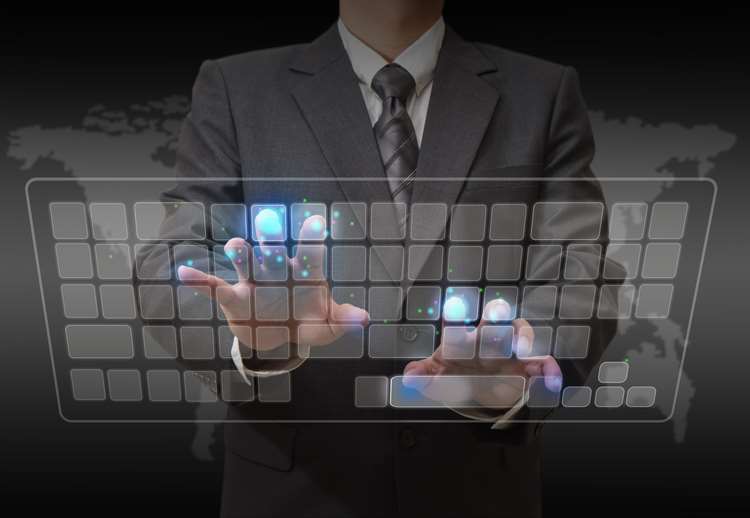 Nuance Communications, Inc. (NASDAQ: NUAN) today announced the next generation of Security Suite, a state-of-the-art biometric security solution for fraud prevention and authentication, and a key advancement to the Nuance Omni-Channel Customer Engagement Platform. Leveraging third generation deep neural networks and advanced AI algorithms, Nuance is pioneering significant fraud-fighting technologies to detect anomalies in an interaction. With these new innovations, Nuance is building on its market-leading solution, that already processes more than five billion successful voice authentications yearly for customers across the globe, to offer the most comprehensive biometrics-based approach available today for preventing fraud on voice and digital channels.

Fraud is a significant issue globally, and is growing fast in the contact center. In the US alone, more than 50% of the population has reported being a victim of some kind of fraud or data breach (1). This is only poised to grow with the increasing number of channels on which consumers engage and the rise of the digital wallet. Fraudsters do not approach account access in a siloed manner; instead, they take advantage of the growing channels, devices, and access points. In order to truly combat fraud, organizations need to have a cross-channel security approach that stops fraudsters wherever and however they attack.

The next generation of Security Suite offers a comprehensive, layered approach, powered by advanced AI, to thwart omni-channel fraud through voice, face or behavioral biometrics. Through the introduction of ConversationPrint – the first technology of its kind to hit the market – combined with the development of Intelligent Detectors, the new solution empowers organizations to analyze every facet of each customer interaction. From behavioral and voice biometrics, to device identification and geolocation, Security Suite detects the difference between a true user and an imposter at an unprecedented level across voice and digital channels.

Innovation Highlights of the next generation Security Suite

ConversationPrint – A form of behavioral biometrics, ConversationPrint is a true industry first and can identify fraudulent activity in real-time based on choice of words, and patterns of speech or writing, during an interaction with a human or virtual assistant. Speech-to-text, a core competency of Nuance, is applied to short speech segments to analyze vocabulary, sentence structure, grammar, and more that are unique at an individual level.

Behavioral Biometrics – In addition to ConversationPrint, further behavior patterns analyzed through Security Suite include how a person types, uses a mouse, holds their smartphone or even how they pause when accomplishing a task.

“Fraud is reaching epidemic proportions in many organizations as knowledge-based identity validation provides only symbolic security. This is particularly true within digital channels where username and password databases have been massively compromised, as well as the contact center where fraudsters leverage compromised customer data stores to answer security questions,” said Brett Beranek, Director of Security Strategy at Nuance. “Given this context, it is crucial that organizations adapt to this new reality and implement technologies to proactively detect and identify fraudsters. Nuance Security Suite is the only solution on the market that equips organizations with a robust and layered AI-based approach to identify fraudsters while simultaneously improving the experience for consumers.”

Nuance’s biometrics platform is unsurpassed in the industry with over 300 million consumers making more than five billion successful voice authentications yearly and has been adopted globally by large organizations, such as the Australian Taxation Office, Barclays, ICICI Bank, Royal Bank of Canada, Santander Mexico, Tangerine Bank, TalkTalk, Tatra Banka, Vodacom South Africa, Vodafone Turkey, and many more. To learn more about the next generation of Security Suite, click here.