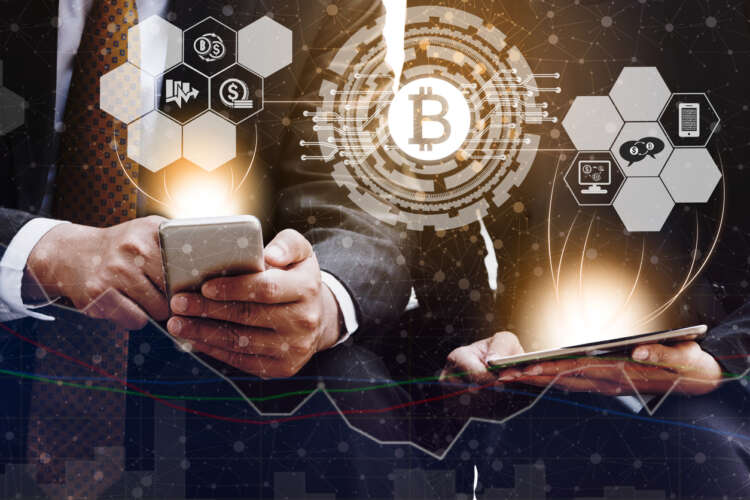 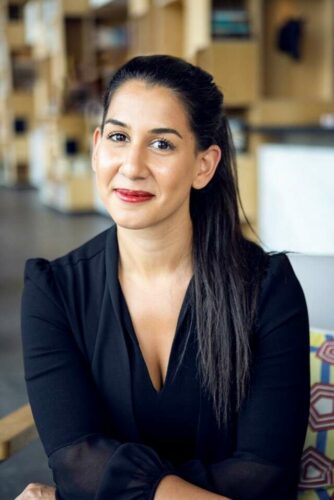 Last month marked the 14th anniversary of the Bitcoin White Paper, a monumental piece of history, what started as a nothing more than a theory for a better financial system, has now grown into a trillion-dollar market. The philosophy and history behind Bitcoin and more broadly crypto currency and blockchain is centered on the concept of decentralisation of the financial ecosystem, from its very architecture to the validation of transactions through public consensus, right the way through to its governance. But does decentralization equal democratisation and why does democratisation of crypto investing matter?

We are in the year 2022 and yet according to the World Bank more than 1.7billion people across the world are unbanked, meaning these adults are completely cut out from the modern financial system, unable to access financial products such as debit accounts or loans, while even more people are underbanked, relying predominantly on alternative financial products. The unbanked and underbanked are predominantly people from low income families or countries which face instability either economically or politically. The traditional financial system does not cater for these circumstances but the world of crypto does. The fact that the crypto ecosystem is decentralized hold the key to this; there is no central authority approving, or as in many cases denying access to the eco-system. Anyone who can connect to the internet can have access to a whole range of decentralized financial services and products. There is no central authority granting approval, no minimum income for accessing the space or partaking in this new financial ecosystem and anyone can borrow without previous historical bias.

Not only is the crypto space important in democratising access to the financial system, it also taking a lot of friction out of the system for key financial transactions. Cross boarder payments have been unnecessarily complicated for generations, and whilst Wise and other such solutions exist in the trad-fi system, crypto and the blockchain offer much faster, simpler and more cost effective solutions to an archaic and rigid process.

Whilst crypto and de-fi has the real possibility of democratising access to the financial system, to date there have been some pretty sizeable shortcomings. As with any new sector and industry, especially one born out of mathematical purity, it has created its own insular jargon which is creating high barriers to entry. Currently many of the native de-fi protocols have a user interface which unless you are a degenerate is quite frankly incredibly off putting. The lack of financial education in this space and and investor protection has meant that whilst some people won big, a lot of people who couldn’t afford to, lost very big creating fear and caution.

Crypto & the blockchain has a lot of possibility to change not just the financial space but to revolutionise the way we hold and store data, the way we allocate the resources of this world. To do this it has to look at the successes and failures of those that have come before it, learn and iterate accordingly. Fintech, of which you could argue crypto is one, or you could argue fintech is a stepping stone on the financial journey to a more modern financial ecosystem of which crypto is paving the way, has had massive successes in both the B2B and B2C space.

What Monzo, Revolut, Moneybox have done so successfully is radical focus on customer centricity. Where traditional finance went wrong, fintech corrected. Instead of complex, impossible to understand jargon, page long forms and surplus to requirement steps, fintech dialed it right back. The industry has focused on seamless user experience and user interface. The messaging is so clear and simple I could probably sign up for an account in a foreign language and it would still be a genuinely enjoyable or at least not painful experience. There has been radical focus on just the functionality the user wants and needs following the old adage that less is more.

Crypto, is still currently in it’s nascency, being built for degens, largely by degens & engineers. Whilst the tide is slowly changing the majority of de-fi projects outside of the more well known ones have been built to enable complex trading and transaction. Opening up crypto investing to a new wave of prospective investors will be reliant on the sector’s ability to learn from those that came before, find a target user, understand their pain points and build a solution with world class user experience and interface for them and them only before moving on to others. Simplicity after all is the ultimate sophistication.

Fin-tech has made strides in a lot of areas but there is a long way to go in terms of education and automation within the investing space. Being honest, investing is scary for a novice. Even people with years of experience end up losing vast amounts of money because the markets are governed by people and people are governed by emotions and emotions aren’t always logical. I have tried to learn how to invest but that is a daunting task in itself, where do you start, who do you trust, and don’t say buy a copy of Investing for Dummies! If Crypto and De-fi can safely automate large parts of investing without removing control and access and make education as easy as pie, not only will it attract a new wave of participants, it will level a playing field that is so deeply ingrained in our society and open up investing to the many not the few.

We’re 14 years since the Bitcoin whitepaper was published and we have come a long way, but there is still a long way to go to democratize investing in this space. Crypto is still a largely unregulated industry, unsurprisingly this doesn’t sit well with most people. Building trust takes time, especially with such large market fluctuations and high profile hacks. You can only spend money once and understandably people want to know their money is safe and secure. Regulators need to move quickly to ensure that projects are acting in the best interest of the consumer and not themselves and affording the people who invest with the maximum amount of protection as they would expect in the normal financial markets. The industry itself needs to continue to face outwards instead of inwards but remain true to its purpose, vision and mission. After all, if you don’t stand for something you’ll fall for anything.