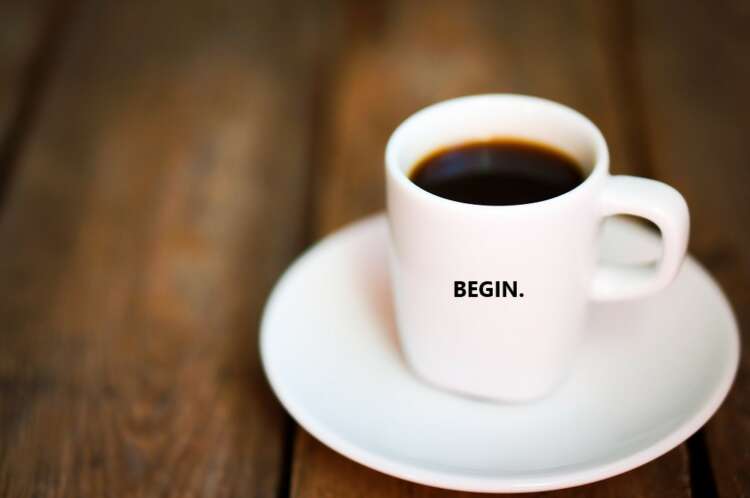 N’Gunu Tiny talks about one of his major inspirations, philanthropist, pioneer and visionary Andrew Carnegie.

N’Gunu Tiny is CEO and Chairman of Emerald Group, an international investment company that stands apart from the rest.

With a focus on bringing financial inclusion to everyone in Africa, the Emerald Group functions with an eye to morals, ethics and helping others. And part of that is the importance of education, philanthropy and social innovation.

Mr Tiny finds inspiration and information from all walks of life, and there are few pioneers in the world of business that are particularly valued. One such person is Andrew Carnegie.

Who was Andrew Carnegie?

Andrew Carnegie was born in Scotland in 1835 to Scottish/American parents. He went on to become one of the most famous, and most loved, industrialists and large-scale philanthropists of the time.

He eventually became one of the richest people in America, having led the development of its steel industry in the late 19th century. His philanthropy stretched from America across the British Empire, and from around 1900 onwards, he gave away 90% of his entire fortune – roughly the same as $5.2 billion as of 2020.

The money went to all kinds of foundations, education institutions and charities, and he had a particular interest in the wealthy paying their share. Carnegie made this public in 1889 when he wrote an article called Wealth in the North American Review. Today this is known as The Gospel of Wealth.

Those of us in the field of philanthropy consider this manifesto for giving its foundational document. Carnegie thought that wealth should be used to make other people’s lives better during the giver’s lifetime. One of the most famous quotes from is: “The man who dies thus rich dies disgraced”.

How Carnegie built up an immense fortune
Carnegie emigrated to the US when he was 12 and by the 1860s had started investing in the railroads. He became even richer as bond salesman and started the Pittsburgh Carnegie Steel Company, which he sold to JP Morgan in 1901.

This company went on to become the basis for the US Steel Corporation, and for Carnegie meant that he jumped ahead of John D Rockefeller as the richest person in America for a number of years.

Until, that is, he started to give it away. The latter half of his life was completely devoted to using his wealth to help other people. With his fortune he founded:

The legacy of Carnegie is immense and far-reaching
This hugely impressive list isn’t the sum total of Carnegie’s philanthropic legacy. He also funded libraries and swimming baths in his native Dunfermline, regularly gave money to hospitals and research centres and so much more.

He also contributed to many magazines, including the already mentioned North American review and The Nineteenth Century. He bought a number of newspapers in England, which he used to advocate for the abolition of the monarchy and the establishment of what he called ‘the British Republic’.

Carnegie published three books on travel, befriended all kinds of world leaders, offered $20 million to the Philippines towards the end of the Spanish/American war for them to buy their independence from the US, joined the American Anti-Imperialist League in 1898 along with the likes of Mark Twain and ex-presidents Benjamin Harrison and Grover Cleveland.

It’s impossible for me to cover everything Carnegie did through philanthropic use of his wealth. From 1901, he devoted the final 18 years of his life to using this cleverly accumulated wealth to help millions of people in acts of philanthropy that resonate today.

In total, Carnegie funded around 3,000 public libraries in 46 US states, but also in New Zealand, South Africa, Ireland, Britain, Australia, Canada, Fiji and the West Indies. He part funded the establishment of the University of Birmingham in 1899, and donated millions of dollars to all kinds of foundations, trusts and research projects.

He was a phenomenally successful businessman with divisive opinions and a strength of character that did little to harm his relationships with others. While advocating for the end of the Monarchy, Carnegie forged friendships with all kinds of global leaders and English Prime Ministers.

For me, Carnegie exemplifies the very best that you can be as a business leader. He never stopped making intelligent decisions that helped him become, at one time, the richest man in America. But much more than that, he never stopped planning and thinking about how he could use that to leave the world in a better place. He’s the epitome of inspirational.

This is a sponsored feature

Foxconn says watching for impact from worsening COVID-19 in Asia