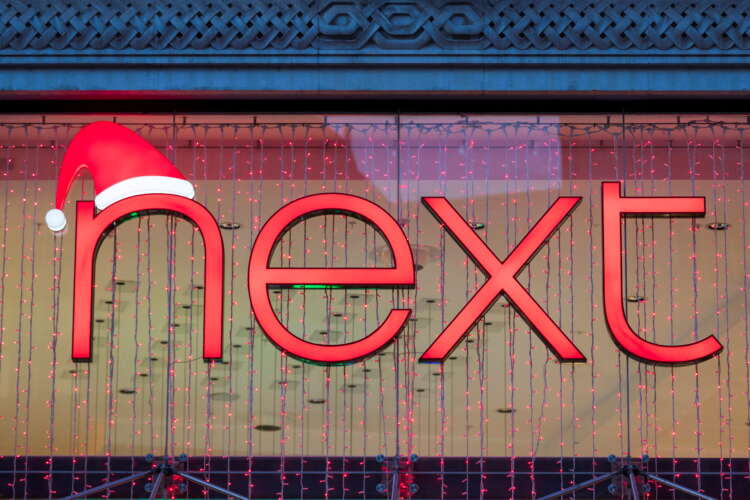 LONDON (Reuters) – The trading outlook for British clothing retailer Next in 2022 is very dependent on what happens to wage inflation, its boss said on Thursday.

“A lot depends on what happens to wage inflation,” Simon Wolfson told Reuters after Next reported better-than-expected Christmas trading.

Wolfson added that wage price inflation is a bad thing for the economy as a whole – “so I’m not advocating it in any way.”

Next forecast its prices would rise 3.7% in the first half of 2022 and 6.0% in the second half due to higher freight rates and increased manufacturing costs.