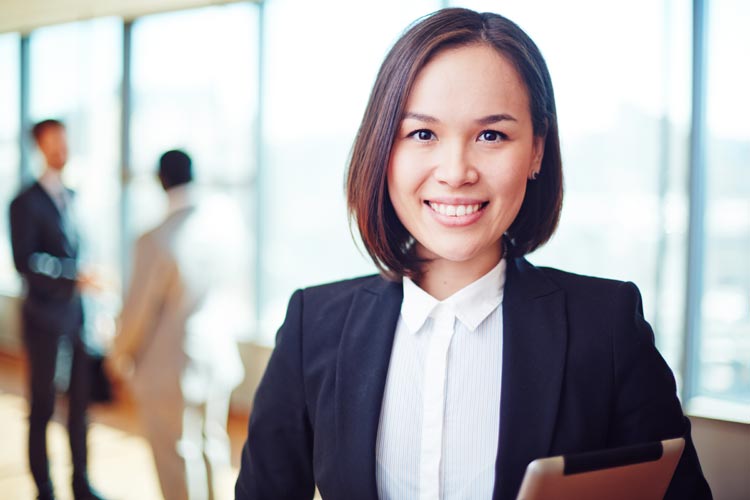 NewVoiceMedia, a leading global provider of inside sales and contact centre technology that helps businesses sell more, serve better and grow faster, has been named a finalist in three categories of the 11th annual Stevie® Awards for Sales & Customer Service, and will ultimately be a Gold, Silver or Bronze winner in the programme.

The awards are presented by the Stevie Awards, which organises seven of the world’s leading business awards shows including the prestigious International Business Awards and the Stevie Awards for Great Employers. NewVoiceMedia was shortlisted in the ‘Contact Center Solution – New Version’, ‘Sales Automation Solution – New Version’ and ‘Sales or Customer Service Solutions Technology Partner of the Year’ categories. Results will be announced during a gala banquet on February 24 at Caesars Palace in Las Vegas.

More than 2,300 nominations from organisations of all sizes and in virtually every industry were evaluated in this year’s competition, an increase of 10 percent from 2016.  Finalists were determined by the average scores of 77 professionals worldwide, acting as preliminary judges. Entries were considered in categories for customer service, contact centre, sales and business development achievements, and those to recognise new products, services and solution providers.

The nomination closely follows several other victories for NewVoiceMedia including recognition in Deloitte’s Technology Fast 500 EMEA programme and Softech International’s Leading Experts in Tech Awards for 2016, and further validates the company’s position as a leader in the cloud communications industry.

“We are joining some impressive names in the Stevie Awards’ finalist list”, commented Jonathan Gale, CEO of NewVoiceMedia. “It’s an honour to share the stage with so many ambitious companies dedicated to the advancement of business and technology and we look forward to hearing what the judges have to say next month”.

“This year’s first-round judges were treated to many inspiring stories of sales, customer service and business development success around the world”, said Michael Gallagher, president and founder of the Stevie Awards. “The final judges will have a tough task to determine the Gold, Silver and Bronze Stevie placements from among the finalists. We look forward to announcing the results at the awards gala in Las Vegas next month”.