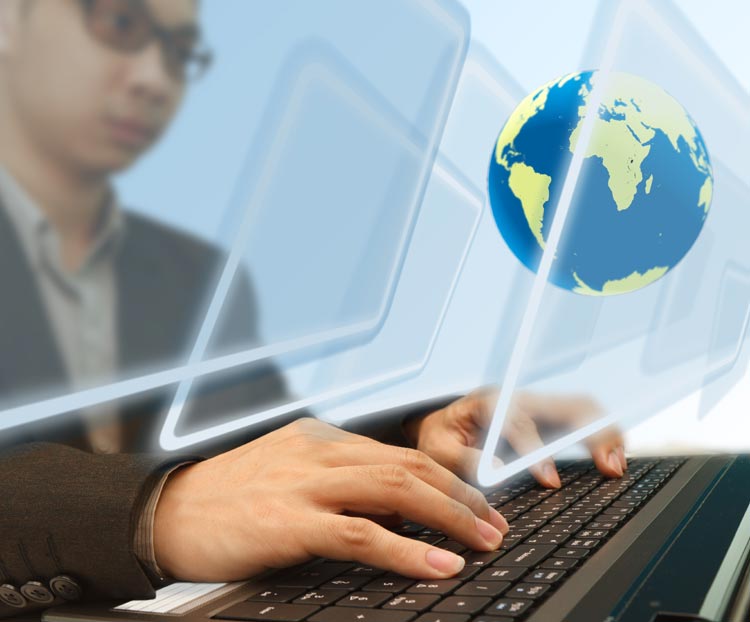 Reforms to the tax rules for non-doms could reduce tax revenue if more than two-fifths of those affected decide to leave the UK according to a new report commissioned by Irwin Mitchell Private Wealth.

The report on Reforms to the Taxation on Non-doms produced for Irwin Mitchell Private Wealth by the Centre for Economic and Business Research (Cebr) analyses the latest statistics and research available in relation to the numbers of non-doms and the tax contributions they make.*

With the tax rules for non-doms changing on 6 April 2017, the report sets out possible scenarios if individuals who have been here for 15 of the past 20 years decide to leave the UK.

The Office for Budget Responsibility projects that the changes to non-dom taxation will generate an additional £995m over the next four years. If there are significant departures of non-doms from the UK,for the OBR’s target to be met, there will have to be a significant increase in arrivals of non-domsto the UK or individuals who lose their non-dom status but remain UK resident will have to generate £2.6 billion in tax revenues until the tax year 2020-21. This equals around £256,411 per individual per year.

The Irwin Mitchell report calculates that if fewer than 38% of those individuals who currently use the remittance basis but will lose their non-dom status leave the UK, the net revenue impact of the changes will be positive. However, if more than 38% leave, the changes could have a negative effect.

“The report is clear that non-doms make a valuable contribution to the treasury’s income, some £6.9bn in 2014-15. It takes 2.1 million average UK earners to generate the same amount of tax as 119,260 non-doms.

“What the research shows is that there is a tipping point at which the UK economy will benefit from the changes: the OBR prediction is that they will increase tax revenue but there is an element of uncertainty – if they lead significant numbers of current or former non-doms to leave the UK or discourage others from coming, the net revenue impact will be negative.

“It remains to be seen how many of those affected will decide to remain in the UK. With the possibility of Brexit negotiations affecting other areas of their life in the next few years it is difficult to predict the course of action they will take.”

“The importance of non-doms to the UK economy is significant with one non-dom contributing as much as 18 average earners in terms of income and capital gains tax. A departure of some of the wealthiest UK individuals could therefore impact public finances and overall economic growth.

“While latest available figures from HMRC indicate that there are currently around 120,000 non-doms, this report highlights that only around 2,500 individuals will be directly affected by the reform. The analysis furthermore shows that if more than around two fifth of these individuals decide to leave the UK as a result of the new tax regime, the Treasury could face a shortfall of tax income.

“However, it is uncertain to what extent the tax reform will lead to an exodus of non-doms. On a purely financial basis it may make sense for some of the wealthiest non-doms to settle somewhere outside the UK, with Italy likely to become a more and more attractive destination given that it is implementing a new tax regime favouring the international elite. However, the decision on whether or not to leave a country is influenced by many other factors such as economic and political stability, a functioning health system, education, national security and of course personal preference.”

In the Summer Budget 2015, the government announced changes to tax rules for individuals who are not domiciled in the UK. Non-doms are defined as individuals who have their permanent home outside the UK. Under the current UK tax regime, while non-doms have to pay UK tax on UK income and gains, if they claim the ‘remittance basis’ of taxation, they will only pay UK tax on their foreign income and gains if they are brought to (remitted) to the UK. The remittance basis of taxation is not available to UK domiciled individuals.

In order to claim the remittance basis in relation to their foreign income and capital gains, non-doms must either have less than £2,000 of such income or gains of £2,000 in a year or complete a self-assessment tax return that includes a claim to the remittance basis.

In order to claim the remittance basis, non-doms must pay a remittance basis charge of a minimum of £30,000 per year if they have resided in the UK for a certain amount of time.

The non-dom tax changes announced by the government affect non-doms who have been resident in the UK for at least 15 of the past 20 years. After 5 April 2017, they will be deemed UK domiciled for all tax purposes. As a result, they will no longer be able to use the remittance basis of tax and their foreign and UK assets will be subject to inheritance tax (IHT).

What should Non-Doms do now?

Alex Ruffel added: “Under changes coming into effect on 6th April 2017, non-doms who have lived in the UK in 15 out of the previous 20 tax years will be ‘deemed domiciled’ in the UK for income tax, capital gains tax and inheritance tax purposes.

“This means some people will immediately become domiciled in the UK, whereas others who are at least a year off this timeframe will have a period of time to discuss any financial planning with their lawyers and make arrangements for when they too become domiciled.

“Even for those who will become immediately domiciled there are still things they can do in relation to financial planning to help them adjust and adapt. It may lead to people selling non-UK assets or going through a ‘cleansing’ process to reorganise their accounts and assets – they have two years to do this.”