New report provides insight on digital commerce, the way we shop and how brands are changing their customer experiences 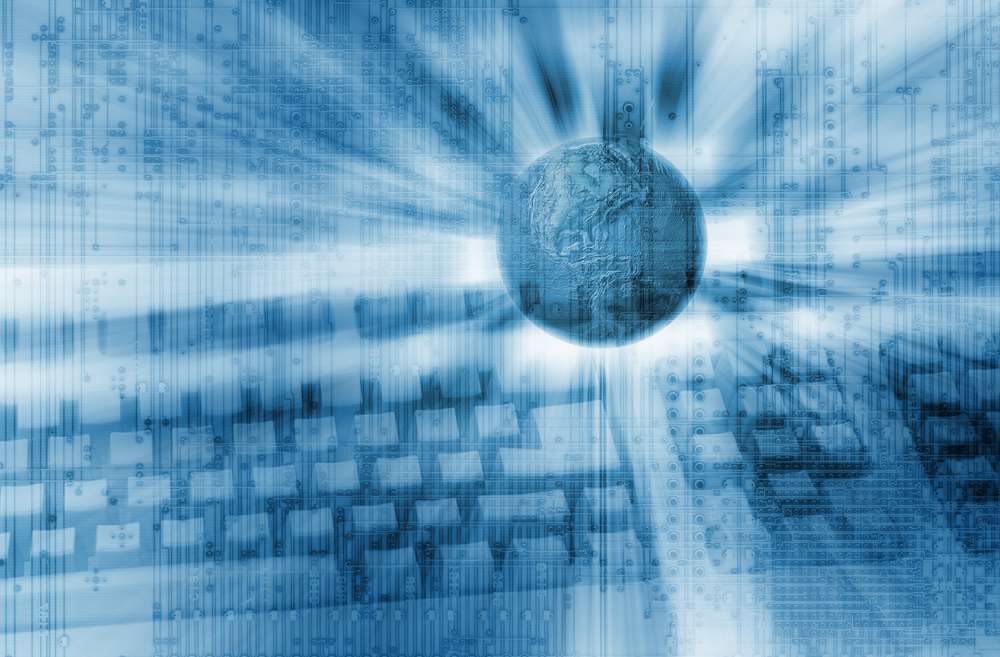 The number of consumers indicating they research items with voice-assisted devices such as Amazon Echo™ and Google Home™ has increased 83% year over year according to Episerver, the company transforming digital experiences.

Simultaneously, social media is now a mainstay in people’s path toward purchase as almost two-thirds of online shoppers (63%) have clicked on a social media ad with 33% of them making a direct purchase as a result.

Episerver’s third-annual Reimagining Commerce research report, containing insights from a survey of more than 4,500 online shoppers in eight countries, reveals consumers are shopping and purchasing more with voice. However, security concerns do prevail. While 17% of online shoppers make multiple voice purchases at least once a month or more frequently (versus 11% in 2017), 43% of consumers cite a lack of security features as the number one reason they won’t make more purchases via voice-enabled devices this year – followed by a lack of product images (35%) and difficulty comparing products (33%).

“Where voice commerce currently lacks, social commerce excels,” said Ed Kennedy, senior director of commerce at Episerver. “Our data indicates social media drives purchases and has massive sway over younger consumers. It has evolved from networks’ early testing of primitive ‘buy now’ buttons to a native part of people’s everyday lives in which scrolling quickly turns into shopping. Retailers looking to prioritize efforts for the remainder of the year need to look at what is currently working and who is helping drive awareness and ultimately purchases.”

Episerver also found that over half of online shoppers (52%) who use social media have clicked on an influencer’s post, and a third of those shoppers (31%) have made a direct purchase from the post. What’s more, a near-equal amount of shoppers are using social media (12%) for inspiration when they do not have a specific product in mind for purchase compared to a brand’s website (11%).

The ongoing battle of strong authentication vs customer experience – who will win?

Abolition of Section 21 – what you need to know