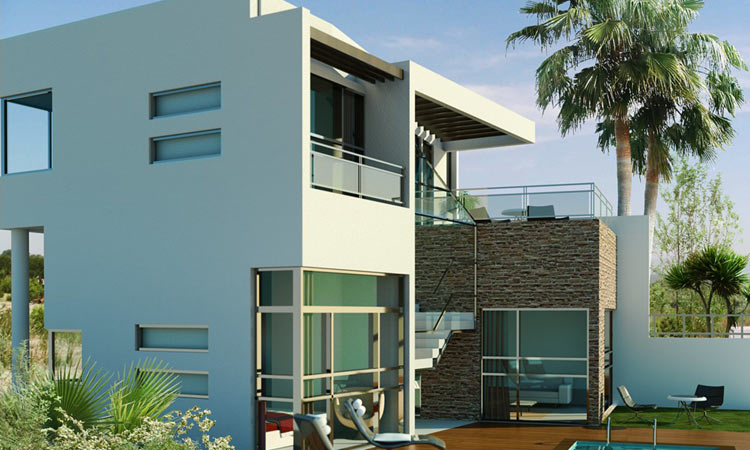 Within the last few weeks, an historic open skies agreement between Singapore and Albania has sent ripples of interest through the East, as Asia turns its attention to the investment potential of Europe’s newest gem

European investors in the know have for some time considered Albania an important presence in their portfolios. Albania has a lot going for it. Its business environment is welcoming, it has a flourishing tourism industry and infrastructure improvements have laid the foundations for stable future growth.

This has also been acknowledged recently by the Bank of Albania, which projected in its Monetary Policy Report for Q4 2014 that Albania will register positive growth this year, following an advance of 2.1% in 2014.

Now, an open skies agreement signed by the Foreign Ministers of Singapore and Albania in January 2015 has added to the Balkan country’s charms, ensuring that there are no restrictions between the two countries so far as capacity, flight frequency or aircraft type are concerned.

Investors across Singapore, China and beyond are looking at Albania with interest, considering everything from infrastructure development to touristic resorts.

“A number of factors have combined to generate particular interest in Albania from Singapore and China of late. The recent open skies agreement follows discussions between Albania and China regarding a highway from Albania to Macedonia. These countries are going to be a key part of the foreign direct investment market moving forwards.”

Chinese Premier Li Keqiang concurs, remarking recently on the good prospects that his country has with Albania so far as economic cooperation relating to energy, agriculture and infrastructure is concerned. As well as highways, the Albanian port of Shengjin is benefitting from Chinese investment, with redevelopment work creating a port “that could serve not only Albania, but also Kosovo, Serbia, Bulgaria and the whole region,” according to Minister of Economic  Development, Trade and Entrepreneurship ArbenAhmetaj.

Standard & Poor’s promotion of Albania’s rating from stable to positive during late 2014 is another factor that has come into play. Lalzit Bay’s Peter Walshe continues,

“Investors are just beginning to realise the true potential of Albania and it is great to see investment being attracted from across the world. In everything from commercial premises to resorts like Lalzit Bay, investors are demanding solid deals that generate decent returns – something that is getting harder and harder to find these days!”

Lalzit Bay is a sophisticated beachfront resort, with one and two bedroom apartments and three and four bedroom villas set in lush grounds. Investment ranges from €35,000 to €360,000. The apartments are well designed and generously proportioned, while the villas are the height of luxury, each benefitting from a private pool.

The resort also boasts a beach club, tennis courts and a range of shops and eating and drinking facilities.