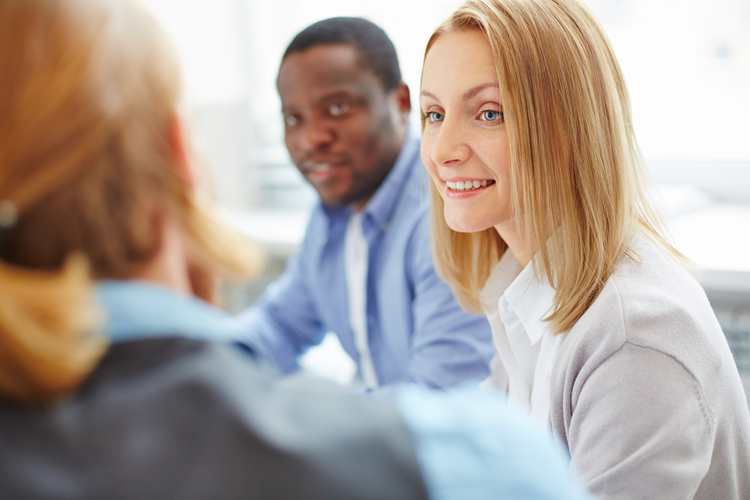 The Executive Board of the International Fund for Agricultural Development (IFAD) has recently approved a US$3 million grant in support of indigenous peoples’ communities in developing countries for the period 2017-2020.

“With this grant, IFAD strengthens its commitment to support indigenous peoples and more importantly their control over their own development,” said Antonella Cordone, Senior Technical Specialist Indigenous Peoples and Tribal Issues at IFAD.

“We should not see indigenous peoples as victims. They possess unique knowledge and have skills that can help address many of the challenges we are facing today, in particular, climate change,” added Cordone.

The grant will focus on indigenous youth and prioritize projects which build their capacities, as well as promote indigenous farming systems, develop niche markets and promote farming as a viable and attractive economic activity for youth.

The 2017-2020 grant will finance the fifth cycle of IFAD’s Indigenous Peoples Assistance Facility (IPAF). Created in 2006, IPAF is a unique facility based on the principle of indigenous peoples self-determined development. It funds small projects that indigenous peoples’ communities and their organizations design themselves and that build on their culture, knowledge, natural resources, and human rights.

The launch of the IPAF global call for proposals is expected by the end of January 2018.

The IPAF Board consists of a majority of representatives of indigenous peoples’ institutions and the Facility is managed by three regional indigenous peoples’ organizations: the International Indigenous Women’s Forum (IIWF/FIMI) in Latin America and the Caribbean, the Tebtebba Foundation in Asia and the Pacific, and the Samburu Women Trust in Africa. These organizations will receive $660,000 in support from the IFAD grant for the next three years.

The grant is 50 percent larger when compared to the previous three-year cycle. This is a result of an increased contribution from IFAD, support from the Christensen Fund and Tamalpais Trust (two US foundations), as well as from the Fund for the Development of Indigenous Peoples of Latin America and the Caribbean (FILAC) and the International Work Group on Indigenous Affairs (IWGIA). Twenty percent of the grant will be provided by provided by indigenous peoples’ organizations.

IFAD has worked with indigenous peoples for more than 30 years. Since the adoption of the UN’s Declaration on the Rights of Indigenous Peoples in 2017, IFAD has strengthened its engagement with indigenous peoples and has progressively been recognized as a champion in empowering communities to define and pursue their own development path.

In the past decade, IFAD has financed some 123 projects in developing countries corresponding to $1.6 billion in loans in support of indigenous people and around $40 million in grants.