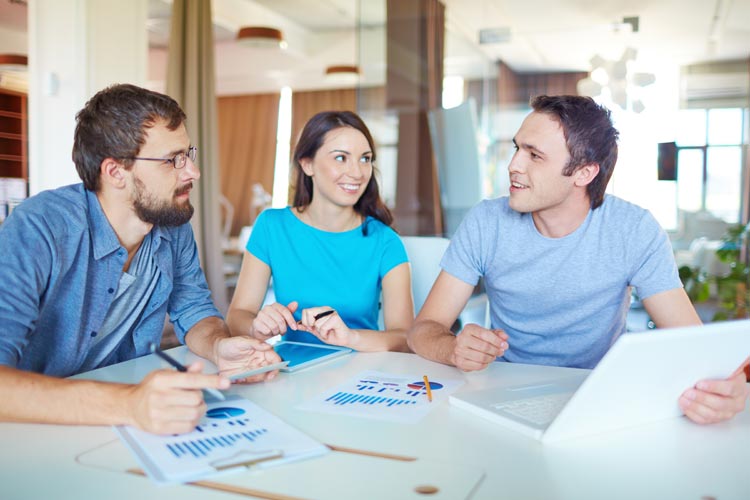 MUFG today announces that its banking subsidiary, The Bank of Tokyo-Mitsubishi UFJ, Ltd, has signed a Framework of Co-operation (Framework) with the Saudi Arabian General Investment Authority (SAGIA).

SAGIA is focussed on enhancing investments and economic development within the Kingdom, creating a business-friendly environment, servicing investors and fostering investment opportunities into the Kingdom.

The Kingdom of Saudi Arabia has one of the world’s largest oil reserves and is a major energy producer and exporter. In addition to having the largest economic scale in the Middle East, the Kingdom has a promising market with population of over 30 million. The Kingdom is also a member of the G20, and represents a strong presence as one of the leading countries in the Middle East and North Africa. There are around 120 Japanese companies who operate within the Kingdom, and it is expected that this number will continue to increase.

THE NOTTINGHAM LAUNCHES INTO THE SELF-BUILD MARKET WITH BUILDSTORE