France's Engie to pay Russia's Gazprom in euros this month 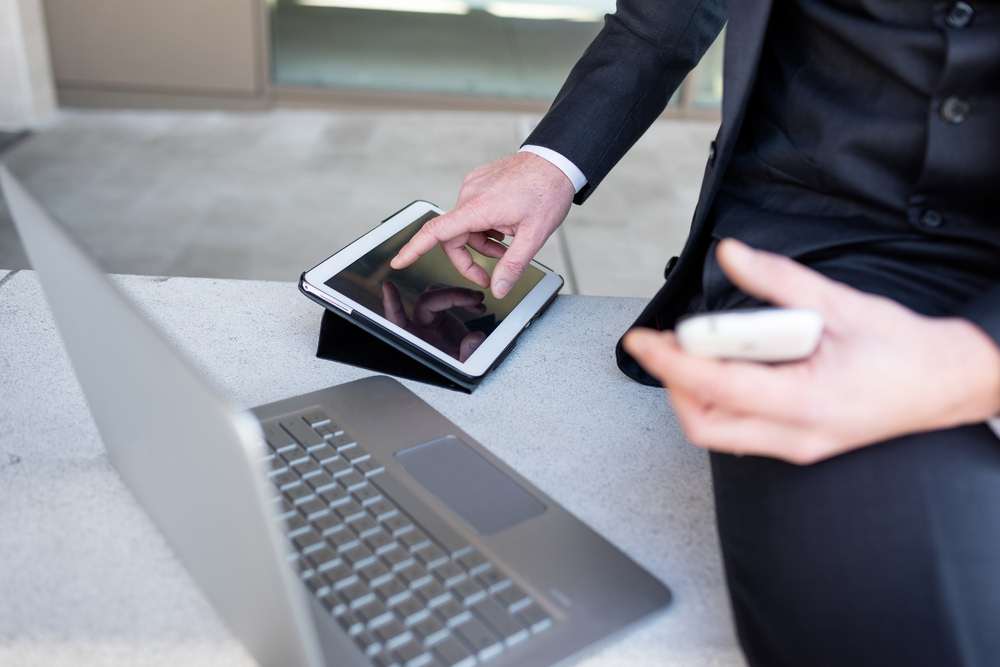 Marks & Spencer plans to close dozens of shops and Tesco is closing its online business selling non-food items, the latest signs of how particularly vulnerable the UK retail sector is proving to digital disruption in Europe, says Scope Ratings.

The moves by M&S and Tesco follow other signs of stress in the UK sector. Several smaller retailers have failed in the past year— fashion store East, shoe retailer Shoon and bed suppliers Feather & Black and Warren Evans—in an echo of the “retail apocalypse” in the US where more than 130 large retailers have filed for bankruptcy in the past three years. In contrast, retailers in continental Europe have so far proved relatively resilient.

Scope believes that while the impact of the online shopping revolution in the US and UK are similar, there are some specific circumstances in Britain which have made conditions particularly difficult for retailers compared with their peers on the continent.

“Britain has one of the world’s most developed markets for so-called omni-channel retailing (a mix of physical and online commerce), with high levels of online penetration and public acceptance compared with other parts of the world,” says Adrien Guerin, analyst at Scope. “Bricks-and-mortar companies have had to react fast to keep online competitors at bay,” says Guerin.

PwC’s Global Omnichannel Retail Index for 2017 showed the UK was second only to the US in the level of omnichannel retailing, well ahead of other European countries, notably Germany and France.

Other data demonstrate how far advanced e-commerce is in the UK compared with the rest of Europe. The UK had the highest proportion of individuals in 2016 who had purchased online in the previous 12 months in addition to the highest amount of per capita parcel delivery in 2015, according to data from Dutch mail company PostNL.

Scope upgrades Swedbank’s Issuer Rating by one notch to A+, with Stable Outlook