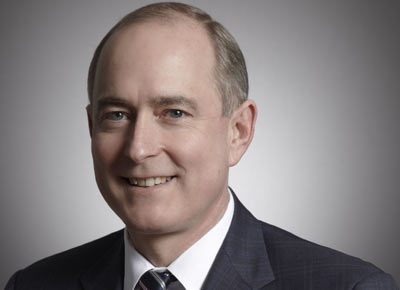 The Supreme Court issued a ruling this week in a closely watched whistleblower case, and Morrison & Foerster has provided a quick analysis below by one of the country’s leading authorities on whistleblower statutes.

A 6-3 ruling in Lawson v. FMR LLC held that workers of private firms that contract with publicly traded companies are protected by federal whistleblower laws. If they see something, they can say something with the same impunity as direct employees – and can be subject to the same rewards.

In reversing a First Circuit decision, the Supreme Court majority held that whistleblower provisions of the Sarbanes-Oxley Act cover employees of private contractors and even subcontractors that are hired by publicly traded companies. The case at issue involves the mutual fund industry, where nearly all individual funds “are structured so that they have no employees of their own but are managed by independent investment advisors.”

The short piece was co-written by MoFo partner Daniel Westman, lead author of a primary legal textbook on whistleblower laws.

Mr. Westman writes that “the Court’s holding extends far beyond the mutual fund industry to cover other contractors, including law and accounting firms.” He provides the following action steps: