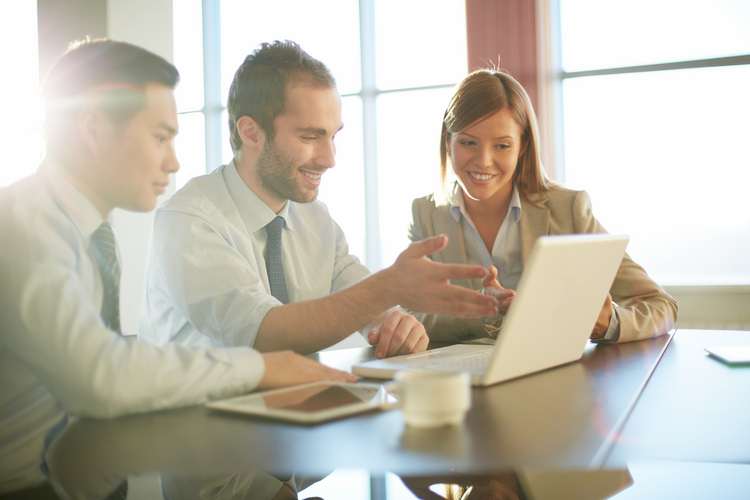 Following an expected surge in activity, after the seasonal lull of the Christmas period, January saw significant month-on-month increases in jobs available and job seeker figures, with both rising by over 80%. The year-on-year figures, however, paint a slightly more pessimistic portrait of a deflating jobs market in the Square Mile. In all, jobs available were down 35% and professionals seeking new positions were down 27% from January 2017.

“Typically we see a more aggressive bounce back in January. However, this year we witnessed fewer jobs come to market, volumes that have not been seen since 2010,” said HakanEnver, Operations Director, Morgan McKinley Financial Services. With Brexit anxiety being the new normal, businesses are more cautious about hiring than they have been since the 2008 financial crisis. “History is repeating itself,” said Enver. “We’re seeing business investments in entry level talent decrease, meaning five years from now there’s going to be a critical shortage of qualified mid-level professionals in the City,” said Enver.

Though February jobs availability has not outperformed a January since 2014, it is generally also a strong jobs month. “There’s every reason to believe we’ll see more jobs released in February, but a full rebound is unlikely,” said Enver. The year-on-year decline in job seekers was further cause for concern. “Professionals looking for jobs are now half of what they were in the January preceding Brexit,” said Enver. “It’s startling to see this figure continue its post-Brexit free fall so many months after the referendum.”

Some professionals are likely to be holding off on searching for new jobs until the conclusion of bonus season, but the effect is expected to be marginal. “Bonus season’s impact on City jobs movement is growing milder by the year,” said Enver, in reference to the drop in value of bonus pools individuals can expect to receive compared to pre-2008. “Whilst it appears we have had a slightly slower start to the year, this shouldn’t deter anyone from considering their next career move. A fall in active job seekers allows others to take advantage and potentially face lesser competition for live vacancies.”

The latestCBI/PwC Financial Services Survey found that financial services sector optimism declined throughout most of 2017. Nine out of ten businesses reported that they considered Brexit to be the number one threat to London’s status as a global financial hub. “The City’s climate of caution and confusion is a direct result of not knowing what a post-Brexit future holds,” said Enver.

MiFID and GDPR has City miffed

Considered one of the largest upheavals of the financial services industry in generations, MiFID II has barely entered the implementation stage, and already talk of MiFID III is raising the prospect of more EU regulatory changes to come. “As one regulation gets rolled out, the City braces itself for another. Come the 25th May 2018, the General Data Protection Regulation becomes enforceable. With such large fines at stake, businesses have had to prepare themselves for a complete overhaul on how they handle personal data. What is evident is that despite Britain being due to leave the EU shortly, the EU will keep many departments across the City busy for decades to come” concluded Enver.

FORGET FAKE NEWS, FAKE DATA IS CREEPING UP ON COMPANIES WORLDWIDE AS CONSUMERS EXPRESS DOUBTS OVER HOW THEIR INFORMATION IS USED