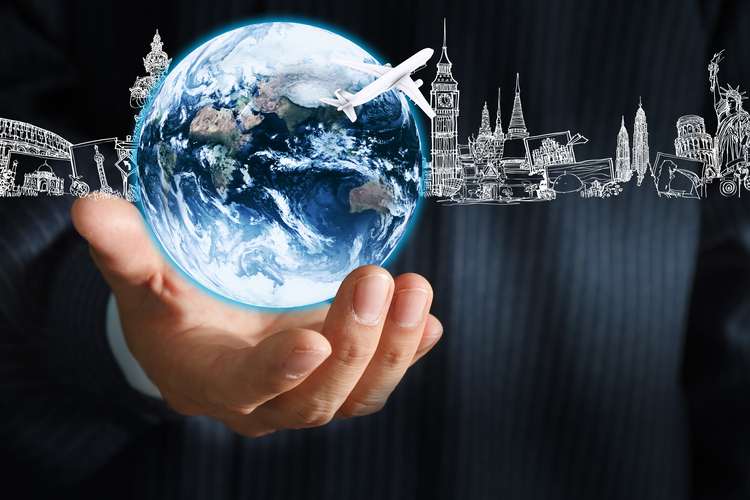 With property prices outstripping average wage growth, the reality is that first-time homeowners simply can’t save as quickly as the property price increases year on year.

Just last month, data from Douglas and Gordon revealed that average flat prices are up by 19.2% and that buyers are paying £172 more per square foot today than they did five years ago.

“Considering the rise in house prices across the UK over the last few years, including a dramatic increase in the capital, it’s no surprise that more first-time property buyers than ever before are relying on their parents for help with a deposit”,says Alice Ramsey, Marketing Executive at Douglas and Gordon and a first-time buyer who discussed the impact of the budget with the BBC last month.

Douglas and Gordon have compiled information surrounding the issue through research from various sources, including Gov.uk and Legal and General.

They have found that parents are set to lend a massive £6.5 billion in 2017, meaning the Bank of Mum and Dad is virtually on par with the UK’s 9th largest mortgage lender.

The Bank of Mum and Dad

Around 29% of first-time buyers have help from friends and family when buying property. According to the research, between 2015 and 2016,a staggering 654,000 households took the leap to become first-time buyers in the UK. Of these, 66% were couple households, where two people go in for a mortgage together. With low-interest rates, most can afford repayments, yet 69% of them say that without the help of their parents for a deposit, they would have been unlikely to have made their purchase in the first place.

In addition to low-interest rates and assistance from parents, there is a growing trend among first-time buyers towards longer mortgage terms, according to a 2017 press release from Halifax bank. In 2006, only 35% opted for mortgages taken over 25-years compared to 60% today. In addition, the average age of people entering the UK property market for the first time has increased to 30 years-old and is highest in London at 32 years-old.

It’s a significant and permanent action, rather than a tax holiday, to help increase transactions, and is also recognition that there is no sharp drop to London property prices on its way – the opposite, in fact: London remains a highly attractive place to live and work!”

How to Get on the Property Ladder: 5 Ways Parents Are Helping First-Time Buyer Kids

Parents considering gifting money for a house deposit to their kids have various options. According to trends, about two-thirds of all first-time buyers in the UK pay a deposit of up to 20% of the purchase price, and this is nearly £50,000 higher in London.

According to research, one in 79 homeowners in Britain is now considered a millionaire due to surging house prices. That means the number of people sitting on equity they can use to help their kids has increased. Many parents are unlocking cash on their own properties to help their kids buy theirs.

According to research, more than 53% of parents are planning on gifting money for a house deposit to their kids and of these, 22% plan on releasing equity from their home to do so. For parents over the age of 55, this is one of the easiest ways to access cash tied up in their homes.

Lifetime mortgage – a popular option which means that parents don’t have to make any repayments while they’re alive. Interest is simply added to the loan, which is repaid when the home is eventually sold. This enables withdrawals of small sums of cash or one large lump sum.

Home reversion – a less popular option that enables parents to sell some of or their entire home to a reversion provider and receive between 20 and 60% of the market value in one lump sum, or in regular payments.

As with any loan, there are various factors to consider, such as arrangement fees, the amount of interest and how it will impact inheritance, early repayment charges, and the effect that releasing equity could have on retirement plans.

Parents considering downsizing are less concerned with property size and more concerned with suitability. As a result, many homeowners are looking to this method as a way of helping their kids get onto the property ladder.

The Retirement Confidence Index shows that 48% of pensioners are considering moving to smaller homes or would be encouraged to do so with a stamp duty exception. By 2036, the estimated equity release via downsizing could total £877 billion.

Gifting Money for a House Deposit

The data found shows that 56% of parents choose to gift money for a house deposit, while 21% provide it as an interest-free loan and 2% offer it as a loan with interest.

When gifting money to children for a house deposit, inheritance tax (IHT) needs to be taken into account. Donors must live for seven years after giving the gift to remain exempt from IHT, however there are strict rules on the size of monetary gifts that can be given in a lifetime and careful planning is required to ensure that children get the most value from this kind of help.

Usually, parents will be required to sign a ‘gift of deposit’ form which confirms the details of the gift and waivers any rights to the property being purchased.

When providing money as a loan, mortgage lenders need to be made aware of the terms of repayment as this impacts the overall affordability of buying a home.

Parents and children are required to draw up a document which details a repayment schedule including interest payable, as well as what will happen in the event of a death.

When applying for a standard mortgage, parents can help their kids borrow more by standing as a guarantor, enabling their income to be considered. This also makes them liable for repayments or outstanding debt should any difficulties occur.

The most important thing for parents to consider when providing this kind of support is whether they’d be able to cover the full cost of the repayments if the need arose.

With so many ways available for parents to help their kids become first-time homeowners, it’s important to choose a trusted partner that can assist with finding the best possible outcome.

A REFRESHER ON CYPRUS TAX PRINCIPLES