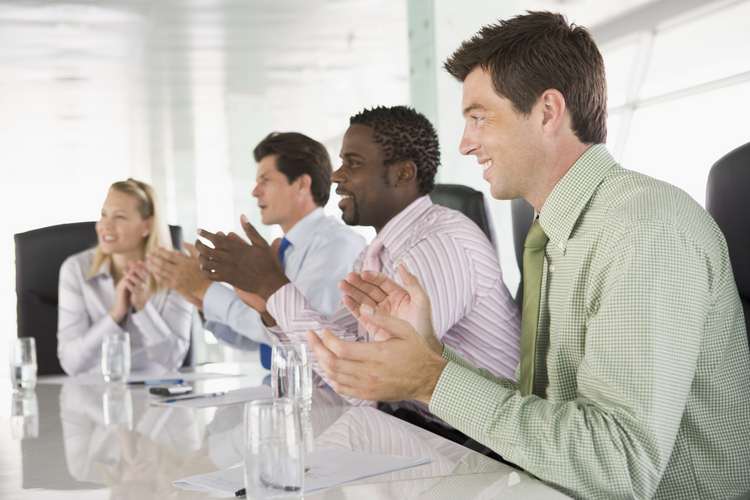 It is common practice for Cypriot courts to refrain from interfering with the internal management of private companies, which is usually handled by the Board of Directors and/or the Shareholders in General Meetings unless required by applicable law and/or public policy reasons. . However, there are instances where court interference is required to restore the good order of the company’s affairs and eliminate the oppression of shareholders from the majority of the shareholders, who are essentially in control.

The Companies Law however does not include any express provisions that allow shareholders to go against other shareholders, when a wrong is allegedly done by the company in questions. It is a general principle of Company Law that in any action of this nature, the proper claimant is the company itself. This principle is commonly known as the rule in Foss v Harbottle.

The reasoning of the Court’s decision lies in two general legal principles of Company Law, namely, that a company is a legal entity separate from its shareholders and as already mentioned the Courts will not interfere with the internal management of companies acting within their powers. Where an ordinary majority of members can ratify an act, the Court will normally not interfere. Therefore, if the majority can ratify an act, the minority cannot sue.

Nevertheless, in case of violation of the minority shareholders’ rights, the following exceptions to the aforementioned rule may be applied:

Options available to the minority shareholders:

Among the remedies that can be sought are the following:

THE GROWTH OF REAL ASSETS – WHY THE SEARCH FOR ALPHA CONTINUES