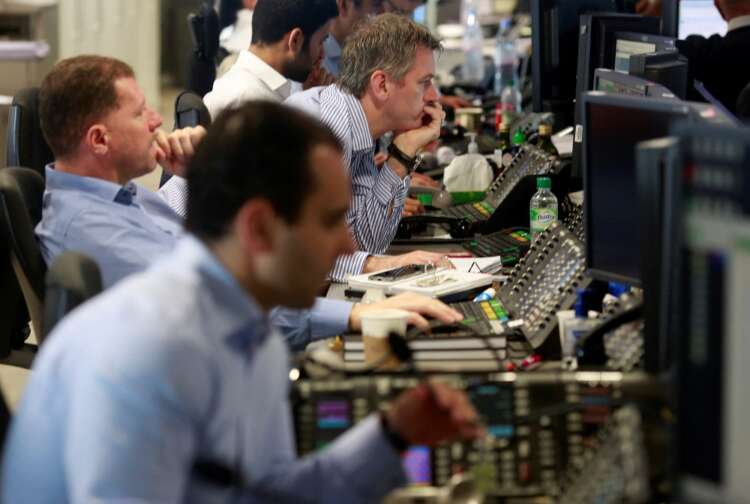 (Reuters) – UK’s exporter-heavy FTSE 100 hit an over four-year high on Wednesday, buoyed by gains in mining stocks, while insurer Direct Line plunged after cancelling its final dividend for 2022.

Direct Line dropped 29.1%, on track for its biggest one-day drop on record after the insurer said it is scrapping its final dividend for 2022 following a surge in claims, and weighed on peer Admiral, which declined 8.1%.

“Traders are selling the stock aggressively on the back of the abandonment of its dividend, adding to the negativity after a tough year for the business,” said Victoria Scholar, head of investment at Interactive Investor.

The commodity-heavy FTSE 100 has had a bright start to the year so far, rising for five of the previous six trading sessions, after it outperformed major global peers in 2022 as commodity prices jumped.

JD Sports climbed 5.9% after the clothes and footwear retailer reported total revenue growth of more than 20% for the six weeks in the run-up to Christmas.

Sainsbury’s fell 2% after the supermarket group forecast full-year profit towards the upper end of its guided range, while the company’s CEO said its shares had good run ahead of third quarter results.

(Reporting by Shashwat Chauhan in Bengaluru; Editing by Sherry Jacob-Phillips and Shailesh Kuber)