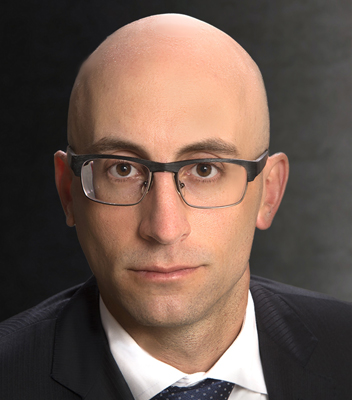 Milbank, Tweed, Hadley & McCloy LLP announced that it has represented the dealer managers in a pair of private exchange offers conducted by Verizon Communications Inc., one of which is the largest debt exchange offer on record. The transactions allow Verizon to take advantage of the current low interest rates and low borrowing costs while also extending and spreading out the maturity of its debt.

In the first transaction, Verizon accepted for exchange a total of £554.2 million of sterling denominated existing debt securities and issued a total of £694.8 million in new debt securities. The dealer managers were led by Credit Suisse Securities (Europe).