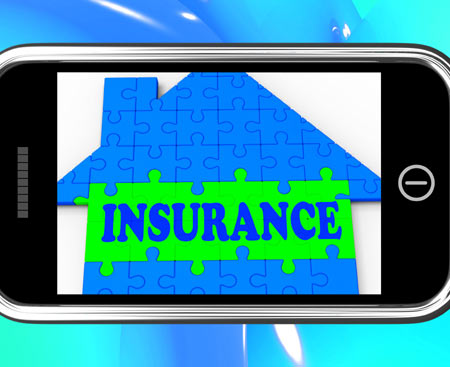 In a milestone capital markets transaction in Southeast Asia, a Singapore and London-based team from Milbank, Tweed, Hadley & McCloy advised the dealers and underwriters on the establishment of a US$15 billion Global Medium Term Notes program and a $5 billion offering of bonds and sukuk certificates by Malaysia’s state-owned oil and gas company, PETRONAS.  Milbank’s role in the transaction included advising on the structure and documentation relating to the sukuk certificates. The transaction was the largest G3 issuance – denominated in dollars, yen and euros – by a Southeast Asian company.

PETRONAS, a leading multinational oil and gas company with operations in over 65 countries, is wholly –owned by the Government of Malaysia. PETRONAS is a fully diversified oil and gas company with operations in exploration, refining, marketing, and distribution of petroleum products.  According to the 2014 Global 500 list published by Fortune magazine, PETRONAS ranked 69th by revenue (the highest of all companies in Southeast Asia) and 22nd in terms of profitability.

Ms. Ishikawa said, “We are pleased to have represented a group of global banks in such a significant transaction for PETRONAS. Milbank continues to play a lead role in important capital markets deals coming out of Southeast Asia, and we’re delighted in our position as one of the leading legal advisors operating in the region.”