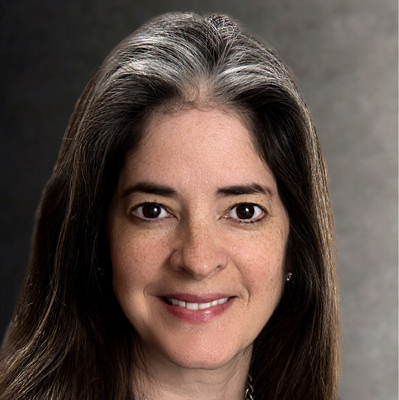 Continuing its active work at the center of a resurgent market for collateralized loan obligations, Milbank, Tweed, Hadley & McCloy has represented the lead initial purchaser in an approximately $1 billion CLO managed by Onex Credit Partners, LLC (Onex Credit).  It is the largest CLO deal closed through the first half of 2014.

Milbank advised BofA Merrill Lynch as initial purchaser in structuring and issuing the CLO securities.  Onex Credit, which is the credit investing arm of Onex Corporation, will serve as portfolio manager.  This was Onex Credit’s sixth CLO transaction and first to allow compliance with European Union Risk Retention requirements for affected investors.

“With a continued favorable interest rate environment and strong investor demand, CLO issuance has been on a tear, and we’re very pleased at the opportunity to work with both portfolio managers and placement agents in bringing major deals to market,” Ms. Hardin said.  “The offering for Onex Credit was a milestone for the company and it is the largest CLO so far this year in the U.S.  Milbank’s Alternative Investments Practice is expecting to be an active adviser in this segment through the rest of the year.”

Through the first half of 2014, Milbank has advised on over 20 CLO transactions priced and closed in the U.S. and Europe valued at approximately $10 billion in debt and equity issued.