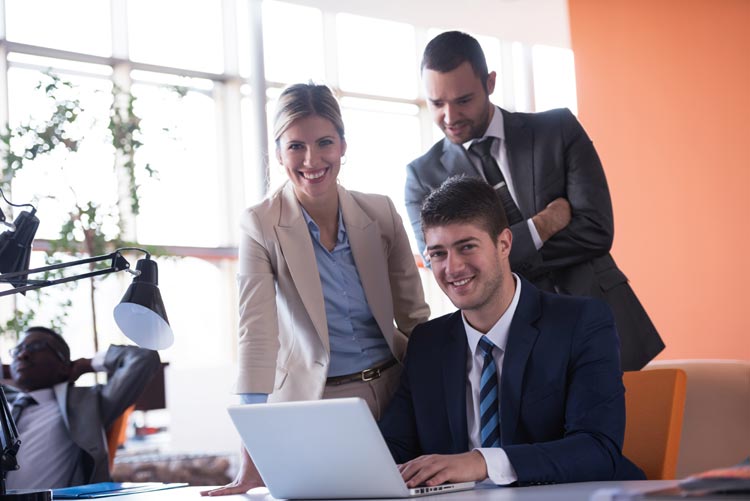 Mass Insight today published the results of its 2017 Financial Services Impact Report produced with support from PwC. The MA report predicts Massachusetts FinTech innovation will drive the state into a national role as a leader in the B2B-driven “second wave” of FinTech development. The report also identifies the local FinTech ecosystem as the growth engine for the state’s financial services sector, which saw the number of jobs jump from 174,000 in 2015 to 181,000 in 2016, and, according to the most currently available year-end data, average wages increase from $142,225 in 2014 to $166,524 in 2015, over 5% each year.

According to the report, three numbers tell the story of the impact the financial services industry has on Massachusetts:

When direct and indirect employment are combined, the financial services industry’s valued added to the Massachusetts economy was $57 billion in 2015.

“The Commonwealth of Massachusetts – and Greater Boston in particular – are ideally positioned to spearhead the nation’s financial technology revolution well into the future, based on the region’s unique mix of industry expertise, extraordinary pipeline of talent from academia, entrepreneurial culture and encouragement from our public officials,” said Robert L. Reynolds, President and Chief Executive Officer, Putnam Investments. Reynolds, who is also Co-Chair of the Boston Financial Services Leadership Council, added, “FinTech stands to be one of the emerging economic pillars for Massachusetts – attracting a host of promising start-up businesses and appealing to a wide range of growing enterprises.”

The report explains that FinTech is a growing disruptor transforming each step of the value chain across the financial services industry. While the first wave of FinTech development, which has been largely focused on B2C technologies such as payments and lending, has largely been driven by companies in California and New York, Massachusetts is well positioned to become a leader in the second wave of FinTech innovation, which will also focus on B2B technologies, such as advanced analytics and machine learning applications to compliance, risk and cyber security.

The Mass Insight report identifies six FinTech trends as having the “highest potential” to empower Massachusetts-based financial services organizations as pivotal players in the global arena. These include: Machine Learning and Advanced Analytics, Cybersecurity, Digital Identity, Blockchain, Robo-advisors and Robotics.

The report goes on to highlight several Massachusetts FinTech startups that are already making a mark in these areas. For instance, Kensho, Quantopian and Elsen, Inc. are gaining traction with their analytics solutions. Two Data Analytics and Machine Learning success stories are also called out:  The Fidelity Labs Incubator, which has launched the Student Debt Tool, and FutureFuel.IO, which is also trying to solve the student debt burden by making the implementation of debt repayment easy for employers and employees.

“Boston’s next wave FinTech opportunity will leverage the region’s significant university-generated talent in data analytics, AI/machine learning and cyber security – the key areas identified in the new report – to solve the greatest challenges in finance,” said William Guenther, CEO and founder of Mass Insight Global Partnerships.  “Success will depend on new levels of collaboration between our leading firms, universities and start ups to compete with California and New York.”

“Massachusetts has provided a robust ecosystem for us to engage not just with top players in financial services and technology but also with some of the country’s best employers who are on the leading edge of benefits and investment in people. It’s an exciting time; we believe the state is at an inflection point,” said Laurel Taylor, founder and CEO, FutureFuel.io