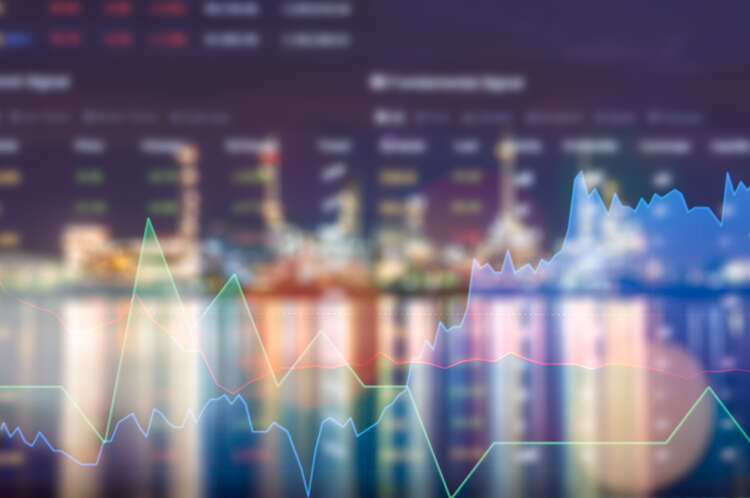 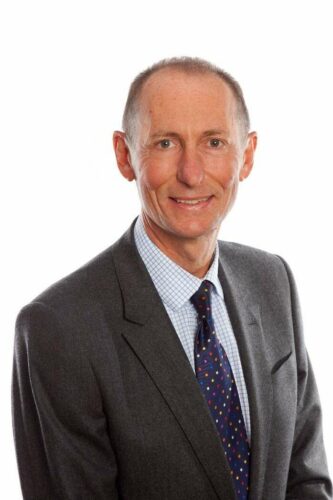 In the face of worsening economic growth forecasts, Chancellor Jeremy Hunt’s Autumn Statement has ‘done the job’ by re-introducing a sense of stability, while still extending support to the most vulnerable and setting out a definitive plan for growth.

Despite a calm, non-reaction from the markets, business support organisations have given the Statement a cautious welcome, although it’s fair to say that some businesses and investors may have been hoping for a few more incentives for growth.

The decision to freeze the National Insurance Contribution (NIC) secondary threshold for employers until April 2028 and the lack of clarity about whether the Energy Price Guarantee for business will continue beyond the start of April, have been viewed as negatives. However, the Chancellor has made it clear that a ‘new targeted approach’ to support businesses that are struggling to pay their energy bills is coming soon.

The Government’s decision to go ahead with the revaluation of business rates next year, in order to reflect changes in property values, will end up costing some businesses more. However, here too the Chancellor has pledged to help those worst affected by the changes, with a £13.6 billion package of support to help smooth the transition to their new bills. This includes plans to freeze the business rates multiplier for another year and to provide additional relief for retail and hospitality and leisure businesses, up to 75% of their rates bill. For businesses that see their rates bill fall, the Government has promised that they should see the benefit straight away, due to the abolition of downward transitional reliefs caps.

The Statement contained some important announcements regarding the Government’s ongoing commitment to infrastructure spending, with plans to go ahead with £600 billion of investment over the next five years. This confirms that HS2 to Manchester, Sizewell C and the Northern Powerhouse Rail programme will go ahead as planned. The Chancellor also confirmed that the budget for research and development would be protected. This is good news for businesses that may be looking for opportunities to capitalise on large-scale capital investments to further their own growth plans. The Chancellor also set out a vision to ‘create the world’s next Silicon Valley’ and this will be received positively by the UK’s thriving community of fast-growth, digital-tech businesses.

The Chancellor announced plans to restructure tax breaks for businesses investing in research and development, with an increase in the competitiveness of the Research and Development Expenditure Credit (RDEC) scheme for larger businesses. However, rates were reduced for the SME scheme, which has recently faced considerable criticism due to the large number of erroneous or spurious claims submitted. Overall, public spending in this area will remain unchanged, reflecting the Government’s recognition of the importance of R&D activity in boosting growth.

For investors, the Statement introduced some significant changes to allowances and exemptions that could prove costly, with higher taxes to pay on both dividends and profits from the sale of shares. The dividend allowance will be cut from £2,000 to £1,000 from April next year and it will halve again to £500 from April 2024. The annual exemption amount for capital gains tax will fall from £12,300 to £6,000 from April 2023, before dropping again to £3,000 from April 2024. This is going to increase the tax take for investors, but there will be some relief that the Chancellor didn’t increase  the headline rate of capital gains tax, which could have had a more immediate and significant effect.

The decision to freeze personal allowances for basic and higher rate tax payers until April 2028 is a stealth tax, which is going to increase the tax take from every taxpayer in the country over time regardless of how much they earn. However, the most significant change in this area of taxation was saved for additional rate taxpayers who will see the threshold at which point they start to pay the additional rate of 45% drop from £150,000 to £125,140 from 6th April 2023. This will drag a significant number of people from the 40% tax rate into the 45% tax rate and those with income of more than £150,000 will be paying an extra £1,243 of tax per annum. This change will affect middle earners, as well as those with a higher income, of course. For some company shareholders, the cumulative effect of changes to income tax and dividends could mean that they need to re-evaluate their remuneration strategy.

The Chancellor has set out a long-term plan for growth and while taxes are rising for businesses and individuals alike, the Government has committed to protecting public spending in order to drive growth and ultimately accelerate the pathway to economic recovery. For businesses, the message is now clear, they have a definitive plan to budget against and must be prepared to back their own growth.