MAKING TIME TO DO YOUR TAXES ONLINE 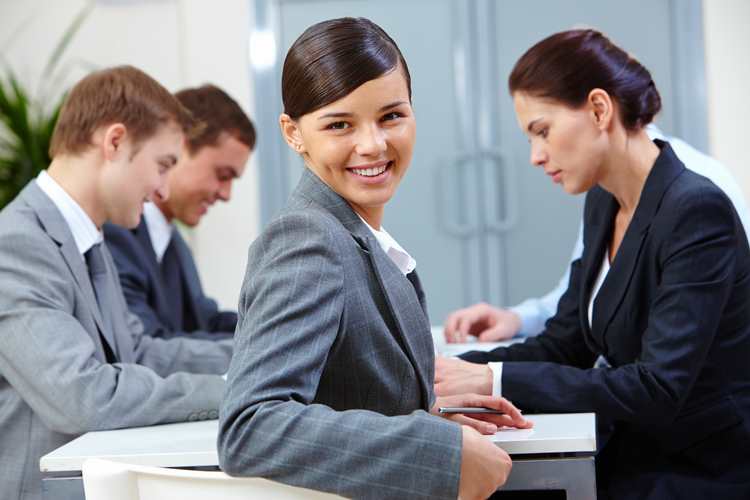 Time is one of the most valuable resources for small businesses and self-employed workers around the world. Most will do anything they can to save time – from using productivity apps, to joining meetings remotely. Now, Making Tax Digital presents one of the newest, and biggest, opportunities for people who work for themselves to save more time. And we all know that time equals money.

While moving taxes online is a no-brainer, the Making Tax Digital initiative has the potential to be the biggest compliance event in a generation. And, in July of last year, it was confirmed that such a fundamental change in the tax reporting system is going to take longer than first thought.

The decision to delay Making Tax Digital from 2018 to 2020 followed extensive consultation with SMEs, and it is good to see the government taking the time to work directly with the businesses this impacts to ensure this is done right. Both sides want this new legislation to be as successful as possible, so if it takes a little longer to get there, then so be it. But the question now is – what happens between now and 2020?

The additional time is certainly good news. Rather than a sudden and onerous obligation, SMEs have more time to understand and adopt digital record keeping, and create a plan to be fully transitioned by 2020.

Saying that, how many of us have ever had an extension on a deadline and just seen it as an excuse to start the work later? It’s something we’ve probably all been guilty of, but it doesn’t reduce the stress or allow us to do a much better job. While it might be tempting to push Making Tax Digital further into the future, people who work for themselves must use this extra time wisely to adapt to the changes and feel confident managing their finances and taxes online.

In fact, Making Tax Digital reminds me a lot of when auto-enrolment began. Back then, there were three camps of accountancy practices. First, you had the early adopters who dove straight in, preparing themselves for the changes afoot, with many using it to prospect and even attract new clients. Then you had the middle group who moved a bit slower, waiting for more direction. And the third and final group were those that inevitably fell behind by ignoring the new legislation until much nearer the time.

Going digital one step at a time will make it a less onerous process for your business.

For businesses that rely on paper records, moving online might feel daunting at first, but millions of businesses have already found that using software and apps in fact makes their lives easier. Familiarising yourself with this new technology might not be a quick process, but it will be a worthwhile one with long-term benefits. By getting to grips with the impending legislation now, business owners can avoid any unnecessary panic and complications when it comes into force.

Making Tax Digital is a significant change. But with the right preparation, it will make up an important part of an SME’s digitally focused strategy. This is exactly what we’ll be discussing at QuickBooks Connect, an event dedicated to helping accountants grow their business. The new digital tax system will make it easier to budget, as tax information will be available in real-time and will put an end to a larger bill owed to the tax man over 12 months. While the benefits of Making Tax Digital might not be felt overnight, starting the process early will reap long-term gains.

What you need to know about Craigslist making money