“Making Sense (and Some Predictions) of Inflation” 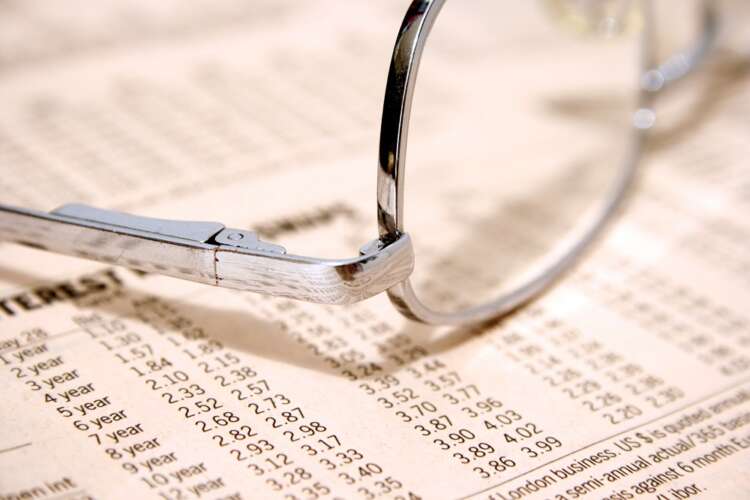 Run the printers non-stop and they eventually run out of ink. Attempts to stabilize a pandemic-stricken economy in early 2020 led to a massive federal stimulus response for almost every sector. Although the stimulus provided much-needed relief for businesses and individuals alike, for many there was a nagging awareness of sense that these life-saving funds may create an even bigger problem further downstream. Throwing provisions overboard may temporarily keep a ship from sinking, for instance, but it creates a new problem of a soon-to-be starving crew. To wit, before the last checks from the 2020 stimulus program were even in the mail, economists were beginning their speculations of when – not if – the corresponding inflation would hit.

Inflation is a simple term to describe a complex set of circumstances; broadly, inflation is a general rise in the prices of goods and services over a period of time, which results in a fall in the purchasing value of money. The Consumer Price Index (CPI) is the most widely used statistical measure to identify inflation. CPI quantifies the average change in the prices of a basket of goods and services from various categories like transportation, food & beverages, medical care, energy, education, housing, apparel, recreation, personal care, and a few others.

Inflation rates heavily influence interest rates for central banks, which in turn play a pivotal role in a country’s economy. Thus, measuring inflation is one way to predict changes in interest rates. [1]. Generally, people speculate high inflation at times of high liquidity (M2). Additionally, a recent rally in commodity prices has generated discussion around whether the inflation rate will continue to rise or fall in the short term.

We decided to make some predictions of our own.

In the United States, several different Consumer Price Indices are calculated monthly by the Bureau of Labor Statistics (BLS). We analyzed the impacts of commodities (both soft & hard), industrial metals, bond yields, home prices, industry production parameters, and macroeconomic factors on US inflation. Upon studying the impacts, we created a model to forecast inflation for up to 4 months. Taking a variety of factors into account, our model predicts a decline in Y-o-Y inflation post August ’21. The methodology below gives a look at the basis for our model’s performance.

How is inflation measured?

Core inflation (Fig. 2) does not capture the essence of the impact of high prices on the population as it excludes energy and food prices from calculations. Quantitatively, CPI-W change has more variation in data, hence our model is trained on it to capture the trend effectively. CPI-U and CPI-W have a very high correlation but since fixed wage earners and clerical workers are most susceptible to price changes we choose CPI-W for our further study

Impact of different parameters on inflation:

We considered various commodities, metals, home prices, industrial production, and macroeconomic variables to study their impacts on inflation. We compared Y-o-Y% inflation change with Y-o-Y% change in price of parameters, [3] [4] analyzing this at different lags ranging from 0 to 24 months. Below are some variables that showed strongest correlation with inflation. 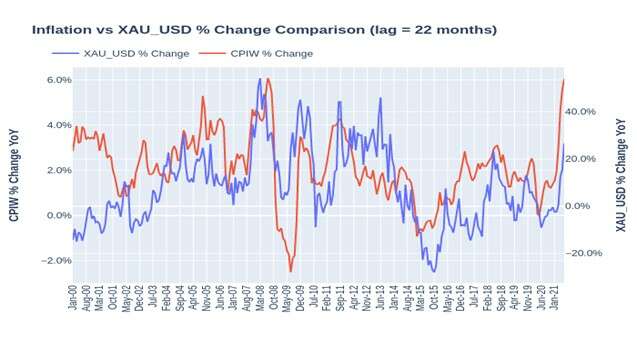 We created a multiple linear regression model on variables we found most impactful in our univariate analysis.

Our model predictions and real CPI-W are compared below.

The chart below shows our model predictions on the test set with a 4-month forecast. 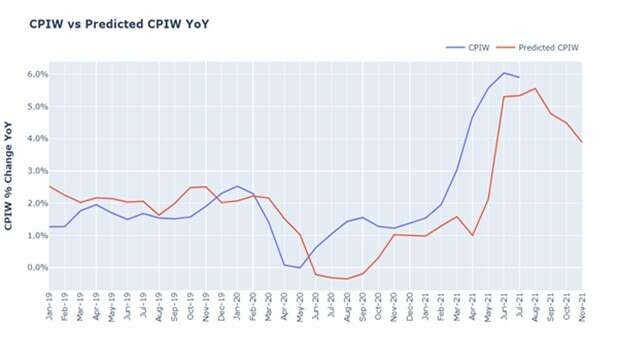 The coefficients and p values for different variables are mentioned in the table below. 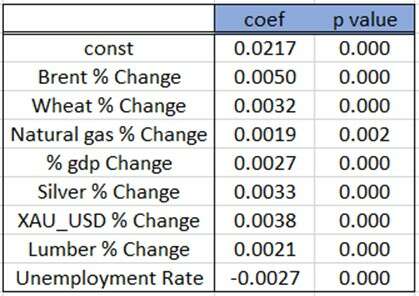 Despite the increase in inflation in the last few months Fed has not tightened its monetary policies based on the rationale that this rise in inflation was expected to be temporary. Inflation has already started to decline as observed in July 2021 and our model predicts a further decline over the next 4 months. 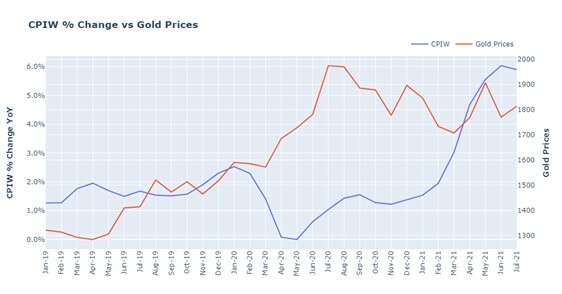 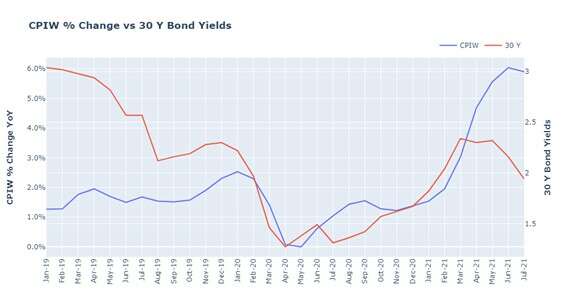 From the graphs it is clear that neither of the two variables are following the inflation curve accurately. Changes in prices of commodities like Brent, Wheat etc follow inflation much better than these two which is evident from their correlation value with inflation. (See appendix).

While this analysis shows there is some predictability in future inflation trends, these predictions are not fool proof. Though we may see some deviation from the timeline by a month or two, over the long run we expect this model to be able to predict a majority of inflation modes, with the overall projections still hold true – inflation, after a certain point, will trend downward instead of continuing up indefinitely. 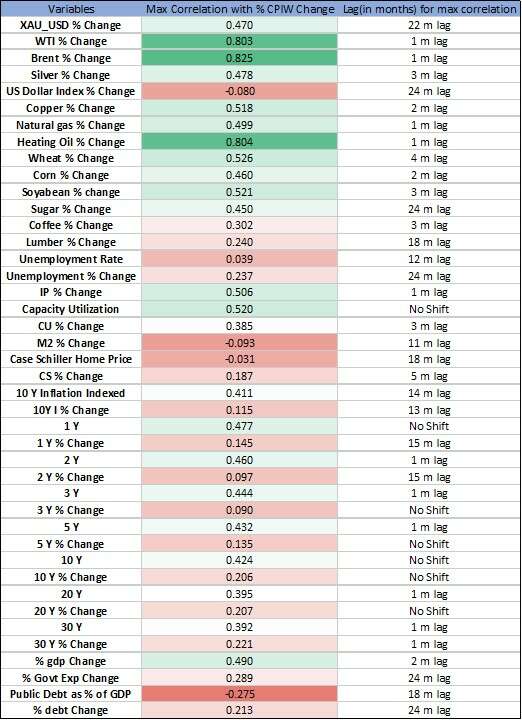 *This article originally appeared on FischerJordan.com