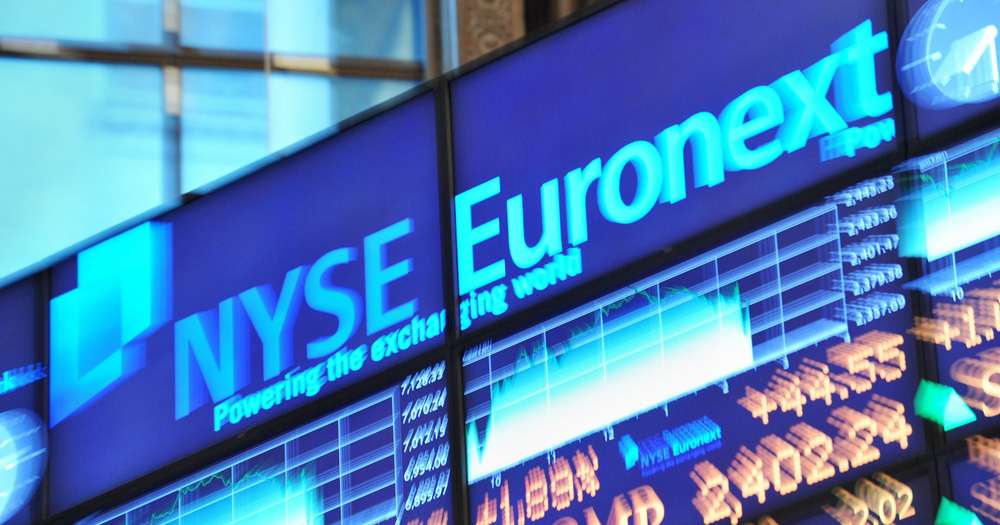 David Rose of Crossway Capital explains how a little known banking instrument, in use for 30 years in the U.S., can now be exploited by major projects worldwide

After a decade of upheaval across all capital markets, we have arrived at a point where the global project finance market is fragmented and, simply put, capital starved.

Indeed, according to the Global Infrastructure Hub: Infrastructure Outlook 2017 there is a shortfall of $3.7 trillion a year on infrastructure alone.  Add to that private sector demand for project finance such as hotels, airports, senior living and other sectors and we are looking at an even higher figure. There are many ways in which banks can respond to big-ticket loan applications, not least syndicating with private equity, sovereign wealth funds and other sources of abundant private capital.

But it is a little known fact that, for thirty years, U.S. banks have been lending to major projects by acting as a conduit directly between the client and the capital markets, immune to the vagaries of traditional project financing structures.

This has been done through the Direct Pay Letter of Credit (DPLC), itself the visible part of a wider structured financing and an instrument little known outside of the U.S. but which, for three decades has been the ‘go to’ method of providing major project financing for their municipal, real estate and some corporate customers.  The DPLC can augment what they are able to lend themselves so that, ifan applicant comes along with a project for a $500m hospital, the bank may only be able to directly lend, say, $50 million, but can then prepare a DPLC to cover the balance.  Alternatively, the DPLC can be structured to fund the full loan amount.

In short, whereas a bank might have to say ‘no’ to the full $500 million loan, they can actually do direct lending business of $50 million, and then arrange a DPLC for the client which secures them the balance.  Because the funds are coming direct from the capital markets the rates are decidedly competitive.  Linked to 30-day LIBOR, the client is receiving long term funding at short term rates.  It is possible for the DPLC issuing bank to add a margin to the offered rate, which is managed within the DPLC structure.

Until now, there has been nowhere to go to find out how this overlooked banking instrument can be exploited by the world outside of the U.S.  But, by integrating DPLC into a complete project financing program, a way has now been developed so that operations can be structured for banks worldwide, and not just in the U.S., to access those capital markets for their customers through issuing their own DPLC’s.  Bringing the potential to release up to $350 billion a year into the global project financing market.

This specialist funder has developed a structure which involves wrapping every aspect of the project in pro-forma insurance policies.  These are then tailored to each individual aspect of each project, rather than just using generic cover from contractors.  The policies are created and issued by a long-established Lloyds of London underwriting syndicate, essentially endowing the project with the Lloyds A/AA rating making it acceptable to the capital markets.

The minimum deal value is usually $100 million with some transactions running to upwards of $10 billion.  For instance, if the project is a $1 billion utility scale solar farm the insurance wrap would cover access to land, political and country risk, engineering, procurement and construction (EPC) contractor performance, manufacture and delivery of the solar panels, the off-take agreement and many other aspects.  With these wraps in place, and the project consequently now carrying the Lloyds A/AA rating, the DPLC can be created with the client’s bank.  Essentially the structure, which is G-10 central bank and Basel Accord compliant, creates a fully de-risked project that is entirely acceptable to the capital markets.

Bringing the DPLC out of the U.S. and onto the global stage took a little more than the simplistic presentation in this article.  The DPLChad to be integrated into a project financing package and this has been achieved by Sydney-based Crossway Capital.  They, working with a London-based capital markets specialist and the Lloyds of London syndicate have developed the Insurance Wrapped Project Finance (IWPF) program.  This takes the client through the initial intake and approval, then production of the insurance wraps to the offer of funding direct from the capital markets specialist.

When an applicant for IWPF financing is approved, the client will need to involve their bank from the outset.  The onus then rests squarely on the client’s bank to work with the capital markets specialist to structure and issue the DPLC for the client.  Thus enabling the bank to provide the funding direct to their own customer.

Throughout the thirty years it has been operating in the U.S. the only reason the DPLC has not made inroads into the rest of the world is the lack of understanding about how it works.  Now, through IWPF, it can be the ‘go to’ project finance tool for banks and their clients worldwide.

The Turkish lira and the US dollar – market commentary from David Jones, Chief Market Strategist, Capital.com