Lloyds CEO shakes up bank after strategy launch, some executives to exit 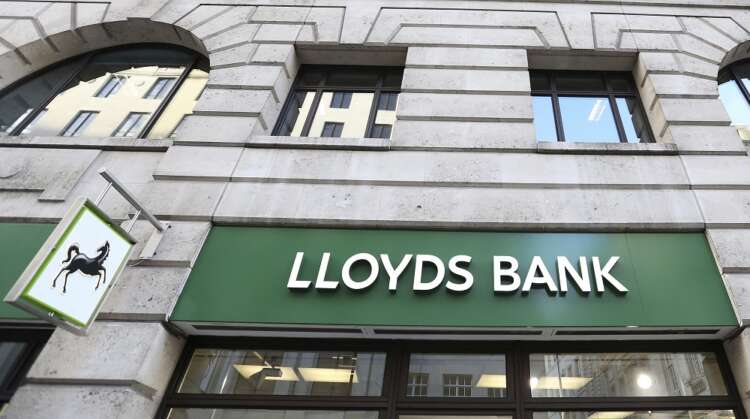 LONDON (Reuters) -Lloyds Banking Group CEO Charlie Nunn has begun a shake-up of the lender’s top team and internal structure as he looks to implement a strategy unveiled last month.

The bank will split its three units into five as part of the plan, an internal memo seen by Reuters on Tuesday showed.

Nunn, a former HSBC executive who took over at Lloyds in August, is planning to invest 4 billion pounds ($5.21 billion)over the next five years, targeted at digitising the bank and boosting fee income in areas including wealth management.

Two of the lender’s top executives are planning to leave the bank amid various management changes, the memo said.

Maru, who leaves after more than 10 years at Lloyds and had been tipped as a potential candidate for the bank’s top role, said in a separate memo he felt like it was the right time to step aside.

A Lloyds spokesperson confirmed the contents of the memo.

The bank plans to split its retail division into two, with one focused on consumer lending and the other on current accounts and savings.

The first unit will be co-led by Russell Galley and Jo Harris on an interim basis, while the second will be headed by Jas Singh – all internal promotions.

The commercial business will also be divided, with one focusing on smaller businesses and the other on larger clients.

Oldfield will oversee the restructuring of the commercial banking business, while the bank searches for candidates to lead both units.

The group will continue to report as three divisions in its financial results, the memo said.

Euro rises on hopes of progress in Ukraine peace talks