LESS IS MORE IN AML: THE TRUTH ABOUT FALSE POSITIVES AND THE NEXT 5 YEARS 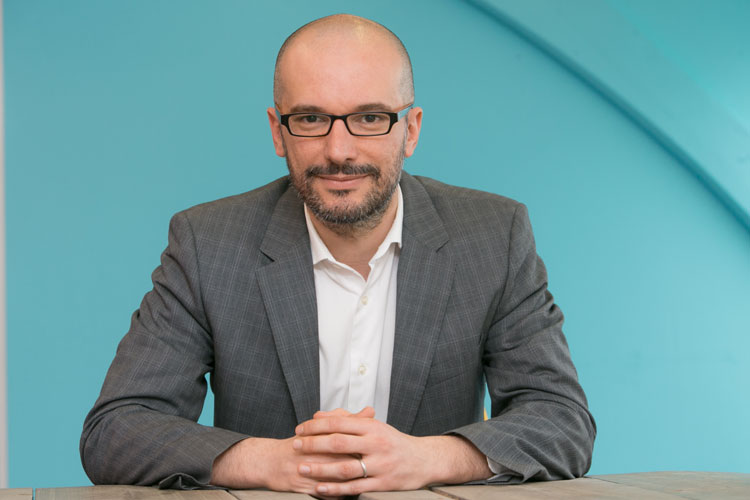 BANKS around the world are wasting billions each year ineffectively chasing money launderers.

This issue shot up the agenda after the 9/11 terror attacks and, publicly at least, it has been difficult to accurately tell how firms have been coping.

That was until some of the world’s biggest financial institutions took the unprecedented step of issuing a cry for help.

Through The Clearing House, a trade association, some of the world’s biggest banks urged regulators and governments to lighten the burden placed on them to investigate suspicious activity.

Its report said that instead of being asked to obey the law they had become the law, with the nation’s financial firms being ”effectively deputised to prevent, identify, investigate, and report criminal activity, including terrorist financing, money laundering and tax evasion”.

It left no one in any doubt that a breaking point has been reached and anyone settling for the status quo from this point on dooms us all to letting the fraudsters steal an ever greater lead on their pursuers.

Companies were forced to go far out of their way to show they hadn’t missed anything rather than prove they had actually found something. And in employing armies of people to do exactly that, it was costing them unprecedented amounts of money.

This is why there’s nothing sinister about their attempt to refocus anti-money laundering (AML) obligations. In fact, it’s quite encouraging. It tells me they actually care.

The two sides just have different ideas about reaching the same goal.

But something revolutionary may be about to bring them together – not in the pages of the newspapers but in the back offices of firms like ours where academics, technologists and process experts work together to build ‘autonomous thinking machines’ doing battle with one of the key causes of all this mayhem – the false positive.

The sheer volume of these false leads – suspicious transactions that turn out to be anything but – has its origins in the evolution of the systems many financial institutions use today.

Many modern systems were never built from scratch to a modern brief as standalone systems but were built one adjustment after another. They grew in sophistication of course but the limitations of computing power put paid to them becoming a golden bullet.

For the people asked to shoulder the enormous responsibility of using these systems to fight crime, they were shackled by the principle that you only get out what you put in.

Legacy AML systems use static rules to assess risk – that means they never evolve unless reprogrammed by people.

Employees were being asked to manually assess tens of thousands of allegedly suspicious transactions, the vast majority of which turned out to be innocuous.

But fierce scrutiny and growing penalties from regulators meant they could not afford to miss a beat and had to investigate every case no matter how tenuous.

No surprise then that institutions thought it totally unsustainable and counterproductive. Using a bigger net to dredge the data only gave AML staff more work than they could ever deal with.

Which brings us back to the price tag for all this inefficiency. According to WealthInsight, global spending on AML this year is set to exceed £6.4billion. The UK Government will spend less than £1billion more than that on police forces this year. It’s only £1.2billion short of the entire FBI budget.

These are crazy amounts of money to spend red-flagging people and organisations who should never even appear on the radar. There’s got to be a better way and there is. Thankfully, technology has been advancing to a point where it has finally caught up with this problem. Big Data and Machine Learning techniques complement traditional systems and processes with more accurate information derived from analysis of billions of datapoints carried out in milliseconds – which is something that would take an anti-money laundering analyst centuries.

Early signs of a looming revolution in this field look good as we can now successfully combine a traditional money-laundering risk engine with machine learning, which results in more time for real crime.

We can teach the machine to automatically seek out money-laundering patterns that no one is yet aware of and, at the same time, learn from previously discounted transactions to refine the entire process, altering scoring criteria automatically to reduce false positives.

This advance has the power to save tens of thousands of hours of employee time, which can be spent investigating those who have profited illegally from the chaos of the past.

The tell-tale will be that cries for help like that from The Clearing House fade away.

Machine learning could be the get out of jail free card the money movers of this world have been waiting for and it could have come just in time for the regulators, too.

THE KEY TAKEAWAYS FROM THE FIRST ROUND OF THE FRENCH ELECTIONS.