LENDING – WHERE IS IT HEADING - WITH OR WITHOUT BANKS? 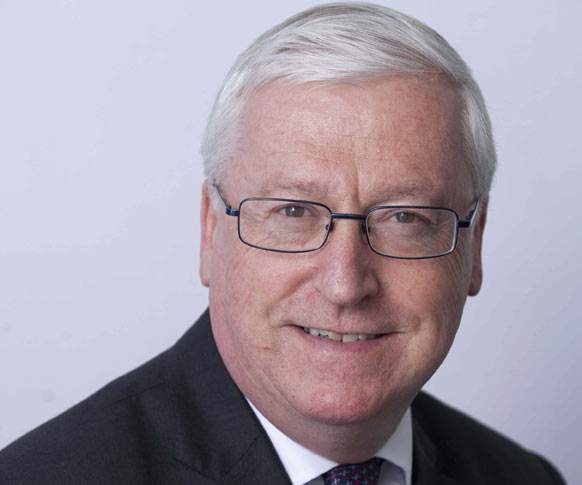 It is not controversial to say that across many jurisdictions lending by banks is materially less than what is required, notwithstanding exhortations from governments. This is less of an acute problem in the U.S. than in Europe where the sources of funding available to U.S. borrowers is less dependent on the banking sector. 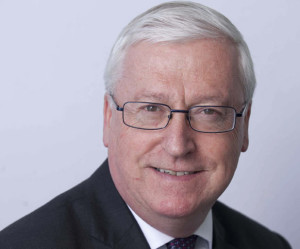 But there is hope. There are a multitude of responses to the shortfall in credit as would-be borrowers look to alternate sources and current lenders focus more on their preferred areas. “New lenders” are appearing. This is at the large corporate level, with SME’s and individuals. Across all spectrums of lending. In some instances the new lenders are new entrants and in other areas they are stepping in to the gaps vacated by banks. Although there are some general trends, different countries see different responses to reflect their attractiveness for certain types of funding. A number of issues influence this, not least tax benefits.

In some jurisdictions, banks have moved into or increased their domestic receivables financing through factoring and invoice discounting. This has been accompanied by a corresponding reduction in overdraft or unsecured facilities. Factoring gives borrowers a greater assurance of finance and in return the banks have a more diversified and shorter credit exposure. In some continents, such as Africa where overseas banks have reduced their provision of trade finance local African banks have helped plug the gap. Banks are less visible in aircraft finance and funds/private equity have become more involved. Private equity has also, with sovereign wealth funds moved into the shipping loan sector. Buying loan books from banks or directly funding the acquisition of vessels. In the UK at the SME (mainly the small) and at the individual level “peer to peer lending” also known as person to person unsecured lending takes place through on-line lending platforms which also carry out credit checks. There are three main “lending” platforms in the UK. They are growing rapidly. A lenders available sums to lend are dispensed across many borrowers thereby reducing the impact of a default.

Another good example of an institution stepping into the role of banks would be export credit agencies (“ECA’s”). This is seen across numerous jurisdictions not just in Europe and US Ex-IM but also in the Far East, in China, Korea and Japan. It has been particularly noticeable in project financings particularly energy projects where Basel III and other factors make it very difficult for banks to hold long term debt (particularly given the size of some of these deals). The use of the capital markets for some of these project finance deals is not possible at the pre-completion (development/build) stage. Many ECA’s have stepped in to provide substantial loans.

In other instances, borrowers have sought funding from the capital markets either for the first time or more so than previously. This has been particularly the case where longer term funding is required which is where banks have shown some of the greatest reluctance due to capital funding costs. The main listed markets for bond issues generally require a certain issue size to achieve liquidity. Some jurisdictions have well developed private placement markets, particularly the U.S. and Germany. In the US this is particularly deep because of long well-established mechanisms to aid this market. Notably the National Association of Insurance Commissioners which provides rating services to investors and do not charge issuers for the ratings. Additionally, a standard form Model Note Purchase Agreement is used. More non US issuers have been tapping this market, including from the UK. In Germany, the Schuldschein industry is another established private placement market. Traditionally a source of long term capital for mittlestand companies it is also now being used by foreign corporates.

In the U.K., historically, there was less reliance on private placement due to greater bank lending and investor reluctance. Consequently, in the U.K. this market has not developed as well as in some other countries. There have been moves in the U.K. with retail bonds to widen the opportunities for smaller issues to take place. The two routes over the last couple of years have been the London Stock Exchange’s retail bond trading platform entitled, the “Order Book for Retail Bonds”. This enables trading in bonds with smaller denominations and issuance sizes. The other route is the unlisted route where non-transferable bonds have been used to raise funds directly from customers in small denominations. It is still not particularly deep.

In Ireland, there has been an increase in high yield issuance listed on the Dublin Stock Exchange. Perhaps an easier process than in some other jurisdictions. It is providing a long-term source of funding for a wide range of issuers.

There has been increased interest in the use of tax efficient Irish entities for investing in assets or as a funding conduit. The types of participants coming into this market have widened. Some looking to, in effect, fulfil the role of providing different layers of debt previously the preserve of banks.

There are a variety of ways in which an Irish entity can be used to reduce the tax payable. This could be achieved by using a Section 110 of the Taxes Act special purpose vehicle (“SPV”) or an Irish qualifying investor fund (“QIF”) or a combination of both.

Although it may not satisfy the usual trading principles, taxable profits of an Irish SPV are computed on the same basis as a trading company. The cost of funding and other related expenditure are generally tax deductible. It is permitted to treat interest that is dependent on the success of the SPV (also known as profit participating debt) as a deductible expense in the calculation of its profits. After deduction of such funding, costs and other related expenditure, minimal taxable profits may remain in the SPV. This affords a very efficient means of profit extraction. Though additional considerations are now required in structuring these because of AIFMD.

On satisfaction of certain requirements interest payments made to a person resident in an EU Member State (other than Ireland) or a country with which Ireland has a double-tax treaty, can be made gross, free from withholding tax. If the securities qualify for the quoted Eurobond exemption then payments on the securities may also be made gross, irrespective of the bondholder’s residence.

What all of this shows is that both borrowers and “new lenders” are seeking out niche opportunities which, in aggregate, although not yet coming close to making up the constraints in obtaining credit from the usual sources, is a constructive step in starting to make-up that shortfall.

Defeating Insurance Fraud – The Opportunity Is So Close At Hand