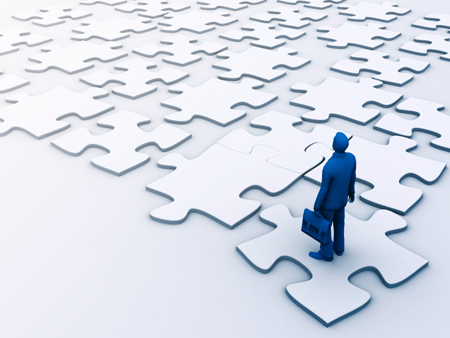 The Alan Howard Foundation / JW3 Speaker Series (“Speaker Series”) is pleased to announce its launch this autumn with a current schedule of six events and more to be announced in the coming weeks.

The Speaker Series features conversations, talks and entertainment delivered by world renowned leaders and experts in their respective fields who can provide a unique insight into their chosen topics. The lectures and performances are designed to cover broad areas of intellectual thought, including economics, science, history, politics and the arts. The principal aims of the series are to educate and entertain through high level conversation and debate, whilst delivering a rich, diverse and inspiring range of events. Each event will be held at JW3 in London, a brand new, state-of-the-art community and cultural venue, established for the benefit of the Jewish community, the local community, and for the people of London.

Wed 29 Oct – Mike Milken in conversation with John Landis
Mike Milken, the legendary financier and philanthropist, will talk to John Landis, the world renowned filmmaker, about their shared love of film and they’ll discuss (and show filmed examples of) humour, creativity, human capital and the film industry.

Tue 09 Dec – Garry Kasparov in conversation with Kenneth Rogoff
This event will follow Kasparov’s fascinating trajectory from a Soviet-bred chess champion to an outspoken critic of Vladimir Putin and an important thinker on human-machine collaboration and the principles of individual liberty. They will also discuss what it means for the world when leading institutions are too big to fail and China becomes the world’s largest economy.

Tue 24 Feb – Jacques Attali in concert with Southbank Sinfonia
Jacques Attali the Founder and President of The PlaNet Finance Group and noted French economist and writer will set aside his economic and literary interests and instead take on the role of conductor to perform alongside Southbank Sinfonia, 32 outstanding graduates from all over the world who communicate the power and worth of classical music in the 21st century.

In order to book tickets and find out more about upcoming events, please visit www.ahf-jw3series.com.