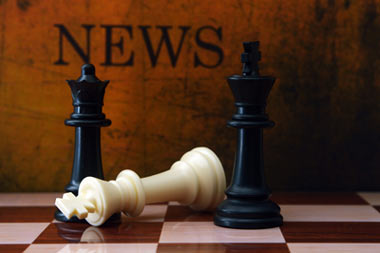 Baxter Caulfield, the Huddersfield based legal firm, has welcomed a landmark ruling by the Court of Appeal that will ensure commercial rent is payable when a company falls into administration. The decision means that Yorkshire landlords will now have more confidence in investing in the high street. 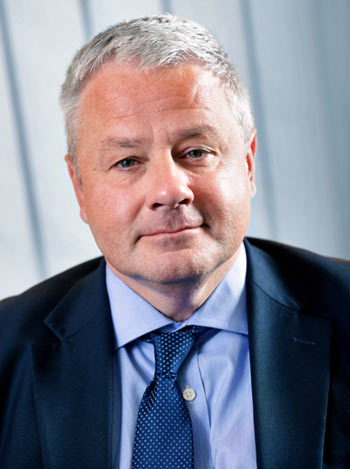 A consortium of landlords has appealed and won a case that will see them paid £3million in back rent due prior to the collapse of digital game retailer GAME from the new owners of the business. Previously, if a company entered administration the day after the quarterly rent payment is due on a property, then the rent for that quarter could legally go unpaid, with the landlords being only an unsecured creditor and paid a percentage of assets realised during the administration. This process effectively allowed the administrators a three-month grace period, in which they could trade while seeking a buyer.

Paul Booth, head of the commercial litigation team at Baxter Caulfield, said: “The Appeal Court ruling means rent will now be classed as an expense of an administration, which is paid ahead of creditors, and administrators must pay rent for any time that they occupy a property.

“This decision is very welcome and a victory for common sense. It will have positive repercussions for the high street. It will mean that commercial landlords will now have the peace of mind that they need not forfeit rent owed on their properties should a retailer fall into administration.

“The ruling means that rent will now be charged on a pay-as-you-go basis, putting an end to ‘tactical’ administrations which enables retailers to operate for free if they file for administra-tion just after quarter day.”

In making the ruling, Lord Justice Lewinson said the law had been left in a “very unsatisfactory state” by previous High Court rulings on the issue. He said rent should be treated as accruing from day to day, and was payable as an expense of the winding up or administration.

Paul Booth added: “The administrator will now know, and will be able to make provision, for the costs involved in an administration by ensuring that the cost of any rent due is set aside. The decision ensures that an important level of clarification has been brought to bear in what has hitherto been a somewhat testing and grey area.

“As well as much needed clarity, the ruling also has important ramifications for the high street, as a whole. At a time when the economic recovery is still relatively fragile, it is extremely good news that landlords with commercial property on their books can invest in their stock and view it as providing a viable return on that investment, whatever the future of the retail tenant in question.”