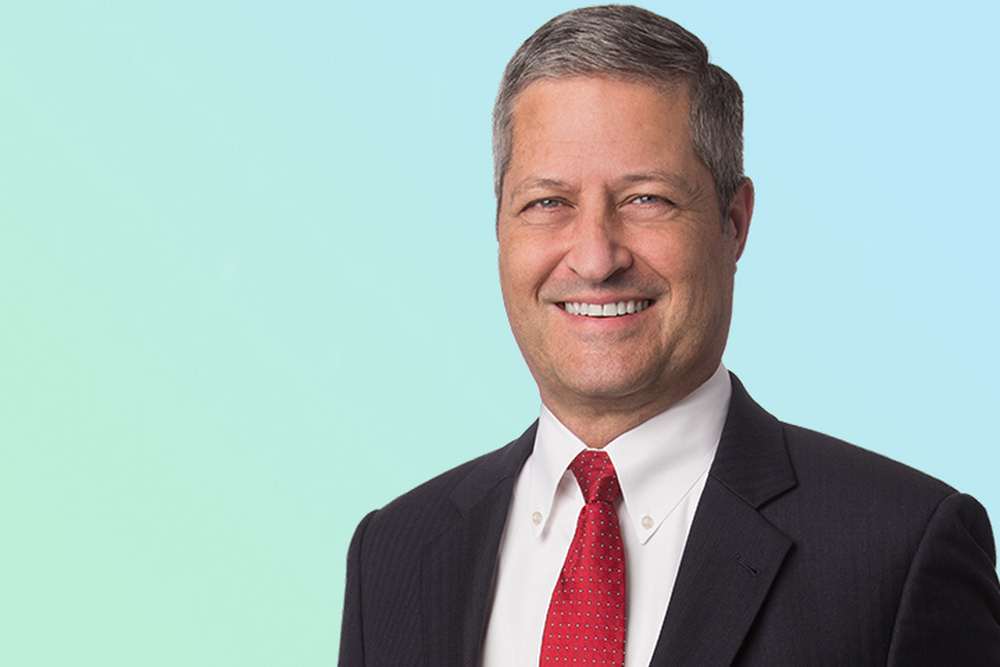 “Brad’s trade policy experience under both the Obama and Trump administrations makes him a substantive resource for clients navigating the evolving international trade environment,” said Wick Sollers, head of the firm’s Government Matters practice group. Given the number of inquiries from a range of sectors and industries, adding Brad will enhance our International Trade team’s ability to offer guidance on trade investigations and disputes.”

For the past nine years, Ward has served in various roles at the Office of the United States Trade Representative (USTR), most recently as the Director of the Interagency Center on Trade Implementation, Monitoring, and Enforcement. Previously, he was the Assistant USTR for Monitoring and Enforcement and its deputy general counsel. Prior to his government service, Ward was a partner at another law firm where he led a sophisticated domestic-oriented trade practice. At his previous firm, he held several administrative leadership positions including D.C. hiring partner and head of the recruitment committee. Ward received his undergraduate degree from the University of Oregon and his J.D. from American University.

“Brad has one of the most diverse trade resumes in Washington, having litigated complex trade remedy and WTO cases and implemented strategic enforcement actions on behalf of companies, industries, and the U.S. government,” said Steve Orava, head of the firm’s International Trade practice which is internationally ranked by Chambers in several categories. “His expertise gives him valuable insight in developing effective strategies to address a wide range of market access barriers around the world. We look forward to introducing him to our fellow partners and clients.”

“The U.S. domestic industry focus of King & Spalding’s International Trade practice along with its geographically diverse platform make it the right combination for my return to private practice,” said Ward. “The sophistication of my new colleagues in the International Trade practice in Geneva and Washington, as well as the high-profile laterals joining the firm in other practices, give this firm an energy that is hard to beat. I am excited to get started.”