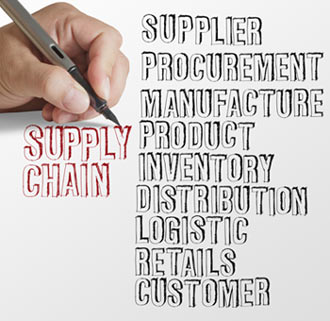 Aset A. Shyngyssov, Asem B. Bakenova, and Daniyar Zhumakhanov of Morgan Lewis’ Kazakhstan office, assess the impact new public procurement rules may have on business activities conducted with state entities. 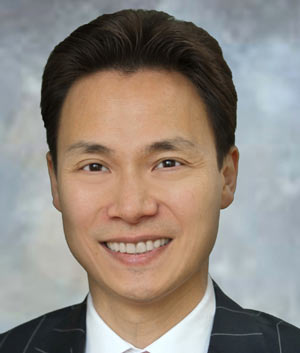 Major adjustments were made earlier this year to a number of Kazakhstan laws, including the Civil Procedure Code, the Administrative Offence Code, the Budget Code, the Architectural, Urban Planning and Constructional Activities Law, and the Public Procurement Law (“PPL”).

These amendments have radically updated the regulations and laws governing public procurements, and introduced some key provisions. These advances will be of significant interest to international investors and companies involved in public procurement.

A key development to arise from the amendments is the concept of “national regime”.

In essence, foreign parties are granted an equal footing to domestic parties in public procurements in Kazakhstan, provided that this parity is required under international treaty, which has been entered into by Kazakhstan.

Up to now, ‘national regime’ status has only been applicable to Belarus and Russia (under the framework of their membership of the Common Economic Space grouping, within the Eurasian Economic Community), as codified in the Agreement on State (Municipal) Procurements. As of January 12014, all potential suppliers from these three countries are able to participate in joint public procurement in Russia, Belarus, and Kazakhstan.

The Agreement on State (Municipal) Procurements states, however, that exemptions may be granted by the national regime in exceptional circumstances, according to the decision of the President of the Republic of Kazakhstan.

Accordingly, under the auspices of this new amendment, the Kazakhstan Government is empowered to do the following:

Under this provision, the Kazakhstan Government may prohibit the use of foreign goods, works and services in public procurements.

The new measure can restrict entirely the participation of foreign goods and/or suppliers in public procurements, or block the flow of goods and services from particular countries.

The Government of the Republic of Kazakhstan is also entitled to impose restrictions on the access of foreign goods, works and services rendered by foreign suppliers. The restricted access is granted only, at present, to suppliers from Belarus, Kazakhstan and the Russian Federation.

The Government of Kazakhstan has the right to determine the conditions of access to public procurements for foreign goods, works and services supplied by foreign suppliers.

In short, foreign suppliers from countries other than Belarus and the Russian Federation are able to participate in public procurements in Kazakhstan, either under the auspices of ‘national regime’ (provided there is a relevant international treaty ratified by both Kazakhstan and the foreign supplier’s country of origin), or under conditions of access determined by the Government.

The new amendments also change the criteria by which a winner of a tender is determined, in cases of equal bids. If two or more bids are equal, the winner is the party with the most experience in the relevant field.

Should levels of experience be equal as well, the tender winner will be the supplier who submitted their quote first.

The new amendments also introduce a database of the prevailing maximum, average, and minimum prices for goods and services, and a goods and services reference book. These resources can be downloaded via online portal.

Both the database and the reference book are intended to be mandatory reference sources for the planning of public procurements, and the determination of tender totals and budgets.

The amendments further enhance utilization of an online portal, which effectively digitizes the public procurement process.

From now on, both the tender and auction processes can be conducted electronically; tender documentation can be downloaded and bids submitted online, and public procurement contracts may now be executed and signed using a digital signature.

Eventually, it is intended that all public procurement activity will be conducted digitally.

On top of the significant adjustments to public procurement regulations inaugurated by the amendments, a number of other changes were also introduced to the law. Details can be found below.

In addition to the changes described above, the enactment of the Law will necessitate amendments to and/or the adoption of various rules and regulations.

Amendments to the Administrative Code

Customers’ administrative responsibilities were extended to include, among other things, liability for violations relating to auction documentation, as well as liability for failure to file (or the untimely filing of) claims in respect of alleged bad-faith suppliers.

In view of the changes set by the Law, customers may be even more inclined to make suppliers responsible for improper performance in the course of public procurement via the filing of relevant claims with the court.

IS THE GOLD TO SILVER RATIO RELEVANT TODAY?